Hello everyone
not sure where I should post this so i’ll post in the uncategorized section. I am curious if a certain game could be ported to this pokitto system? the game is called L’ABBAYE DES MORTS it has been ported to many systems including the gcw zero to the wii and psp linux ports and android ports available. The source code is available I am no code wizard but could pokitto hardware support such a port? who could I contact to help make it happen if so? thanks in advance

Yep, could be ported. I checked out the source files: SDL and C++ source.

Graphics & sound code would need to be changed to Pokitto, but resolution & graphics looks doable on Pokitto.

For anyone wondering, this game looks really nice 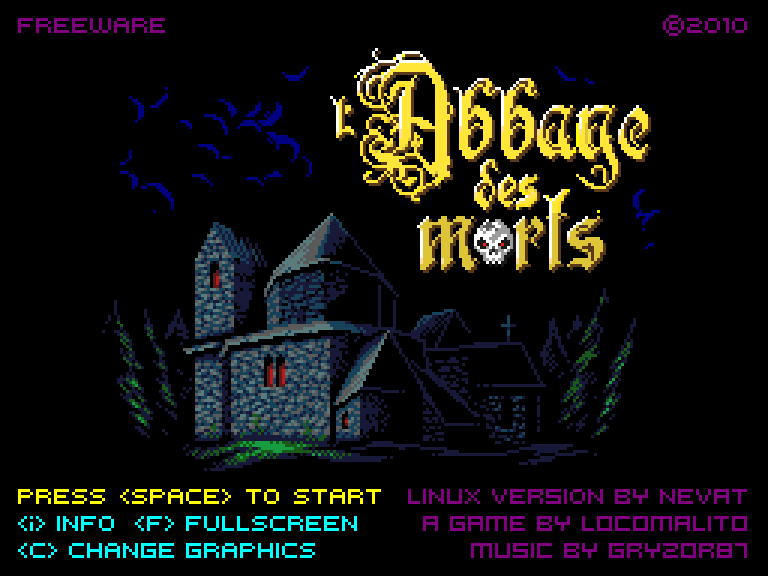 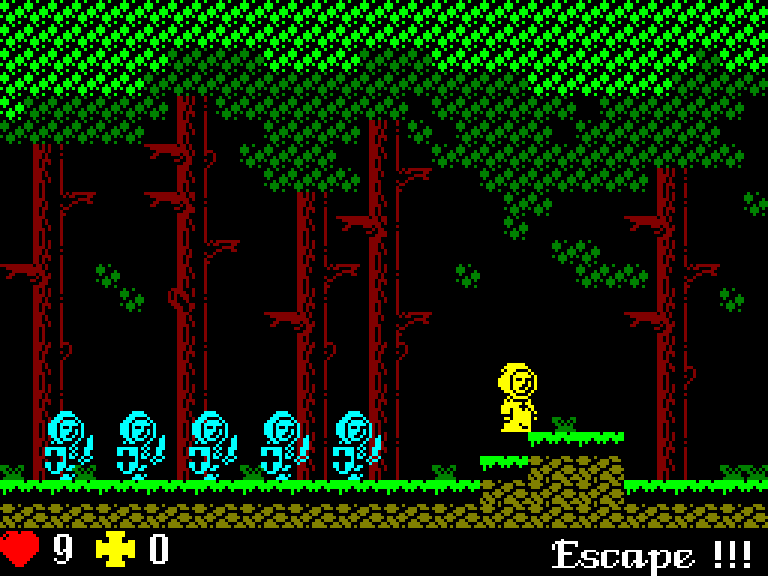 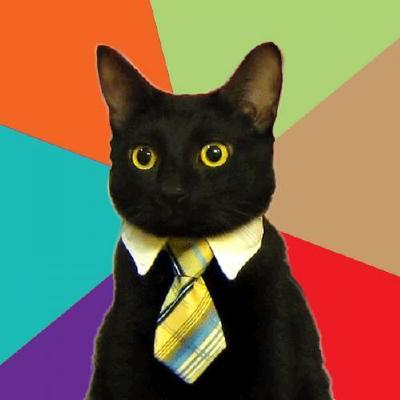 It is a really unique game in my eyes. Love to see it ported

This is what is easily doable (from point of scaling graphics) on the Pokitto screen. This is just Abbaye gfx scaled down to 50% 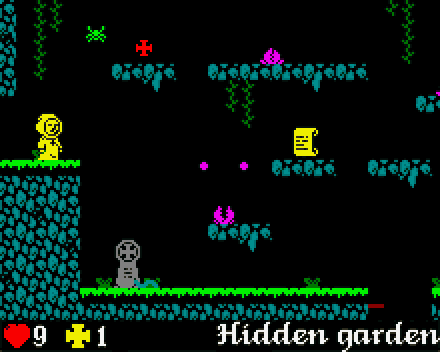 Not sure if its okay to say but I among others I’m sure would be willing to donate to anybodys time willing to do such work on doing a port. I am no coder but I’m pretty sure things like that take time and lots of work and for someone to do it for nothing does not always seem to be to much of a driving reward other than the kindness of there hearts

I think it looks colorful and good still at that resolution. What do you think?

Well, you can download the source files and start scaling down the graphics to 50% of original to the best of your abilities.

I think it looks colorful and good still at that resolution. What do you think?

I’ll definitely check those out

Here's a little update with a magic user PC, goblins and some spooky scary skeletons... although I might redo the skeletons. I am not 100% happy with them. [image] @jonne Is there a chance you could post a picture/video of those 12x12 graphics displayed on actual Pokitto screen? I am a little concerned they might be too small

(the picture here is shown at 2x zoom, if you need it, I can post correctly sized one in 4 colors)

Here is an example of a tile-based game. I think the way L’Abbaye does graphics is very similar

Hahaha! No wonder the graphics worked so well:

They are already 16x16 pixels. The PC/Linux versions scale up the graphics by 200%

I really hope someone does take the challenge.

Looks like the real resolution of the graphics is something like 253x190. A very nice porting project for somebody! It is always a good sign that the codes are already cross-platform codes. Makes Pokitto-porting easier. 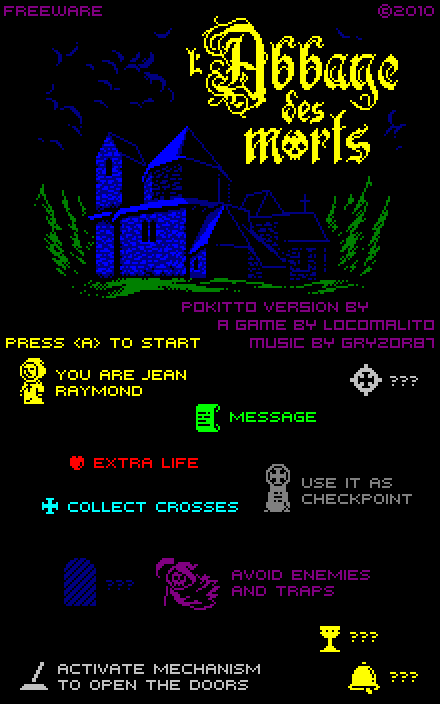 While I am not planning on porting (my C is not strong enough yet), I just want to say that it is an awesome ZX Spectrum style game. The opening scene gave me feels

To be honest everything done by Locomalito is worth checking out (and I think everything is free, outside of “remstared” versions)

Had it been C++ and not C then I would have leapt at it the moment I had the time to spare, but C and I do not get along very well so I’d probably find myself fighting the system.

@VonBednar There’s something I like about Locomalito, but I can’t quite put my finger on it…
His face seems very familiar though… 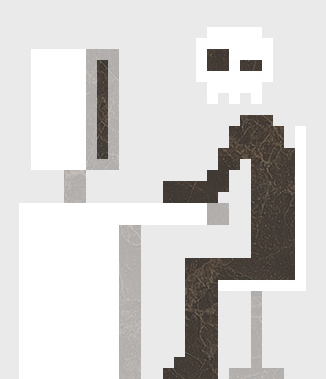 I would do it if Iknew where to start. Unfortunately I dont know where to begin to get a basic understanding of how programming works. I think of computer languages as if they were actual verbal languages like spanish or french as if they were all different but the same. Any guidance would be much appreciated.

The face similarities are striking lol

C and I get along pretty well, and the code seems pretty clean, so I’m interested in this. I might try to give this a shot. I just want to get my Pokitto first before I start experimenting with things.