I caved to pressure.

Now typing this on my new MacBook.

I am also going to start testing stuff on this thing now, and will try to do my best to help Mac Pokitto users too

…and I hate to admit…

I love this thing already

its lovely over here.

at least CB works with no issues. Now will try to compile PokittoSim

you dont realy need wine
homebrew is nice though 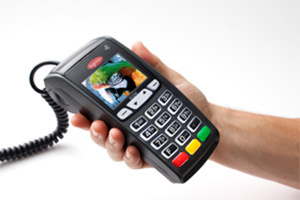