This difficulty has a bug making it far too easy and so times will be submitted once it’s able to be fixed.
1: 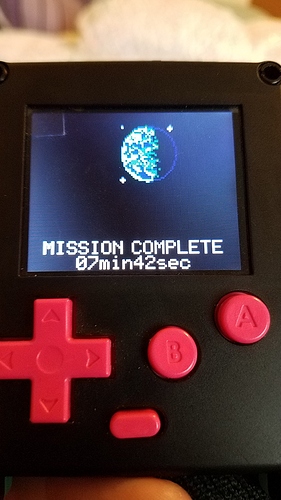 Here is my score so far on normal. 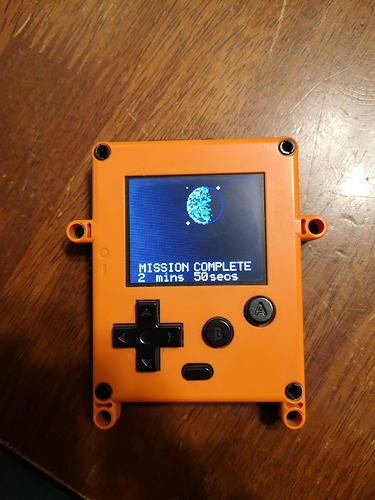 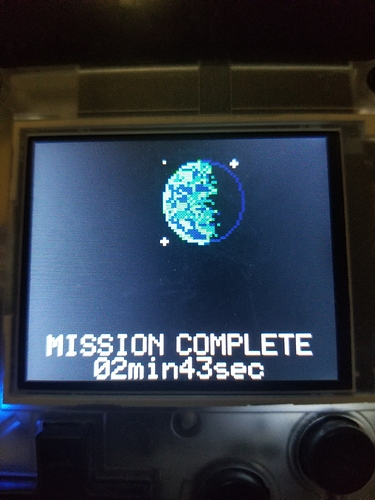 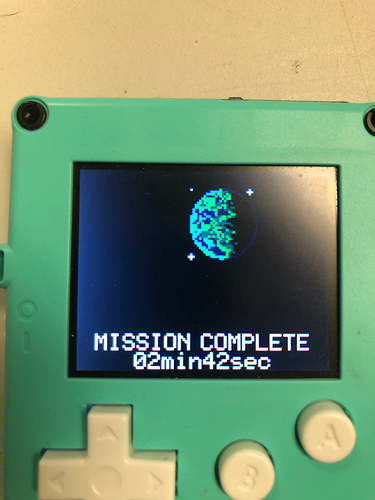 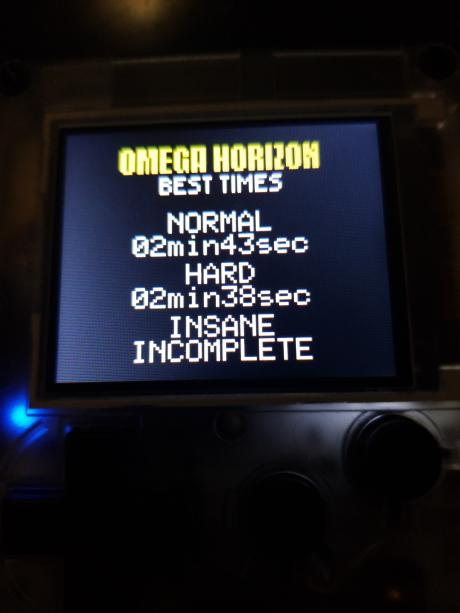 It gets easier as it gets harder. 1min44sec on insane 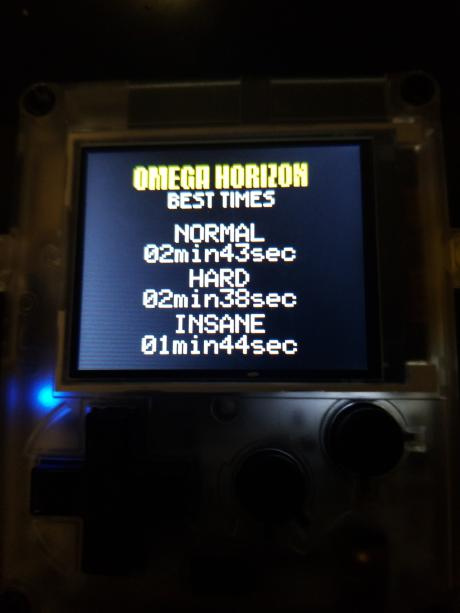 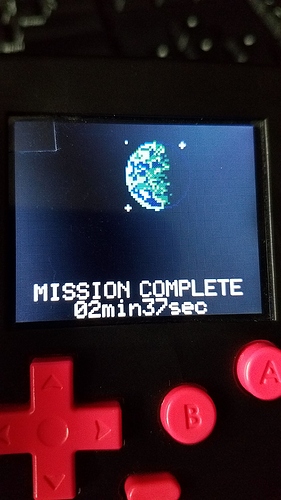 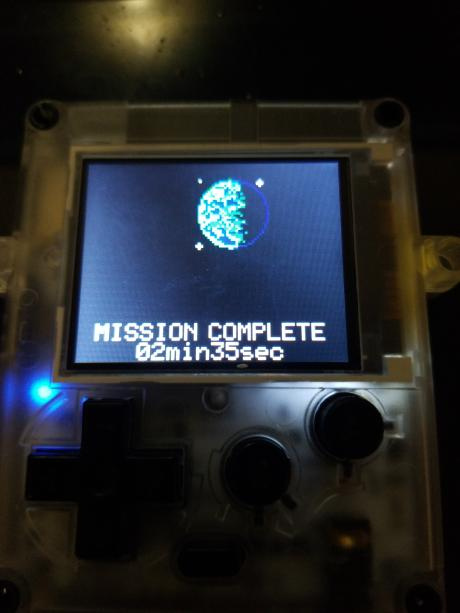 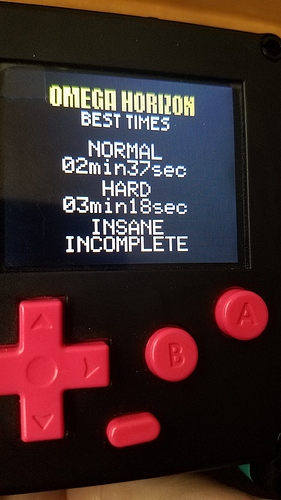