What kind of pins will be exposed for hardware debugging? Is it JTAG?

There will be a pro-level offline IDE based on EmBitz available, with step-by-step debugging!

Nice, when i have my unit i will order a cheap china SWD debugger. Curious if they will work normally. link

I will give you some alternatives that i know will work. I’ll dig up the names tomorrow

This is one that will work 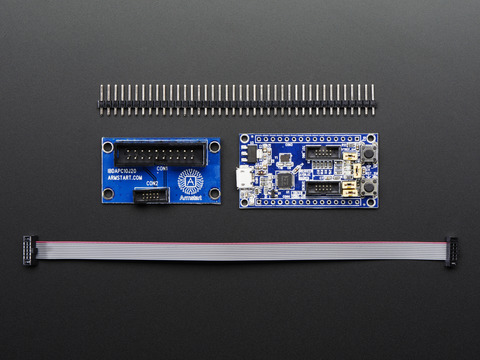 A lot of debug adapters cost money that you'd much rather spend on tinkering.  But not the IBDAP - CMSIS-DAP JTAG/SWD Debug Adapter Kit from armstart  - a vendor ... 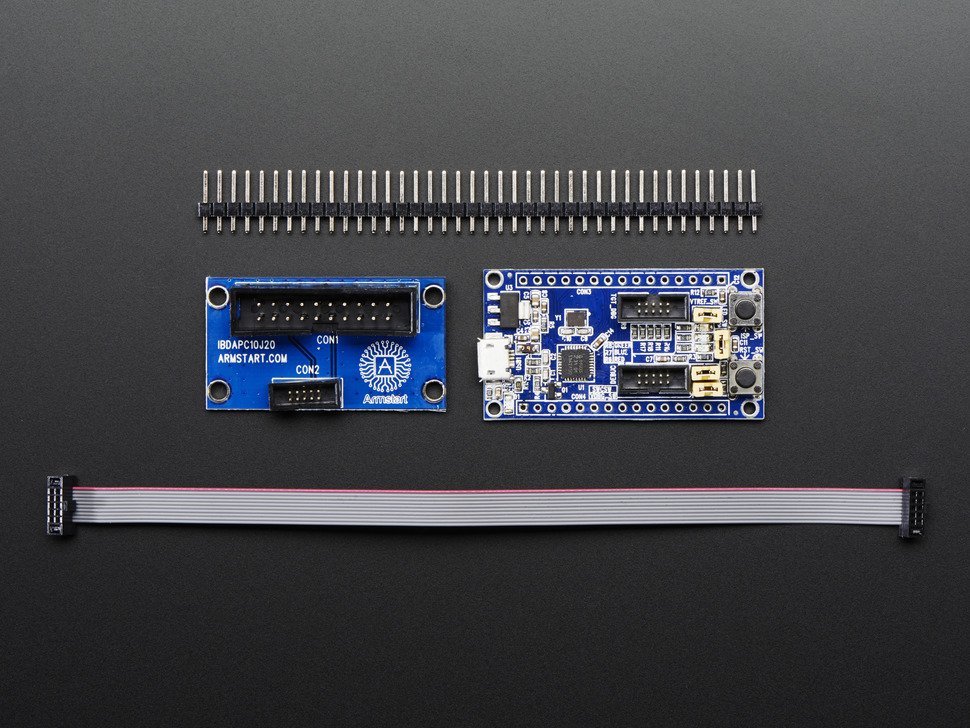 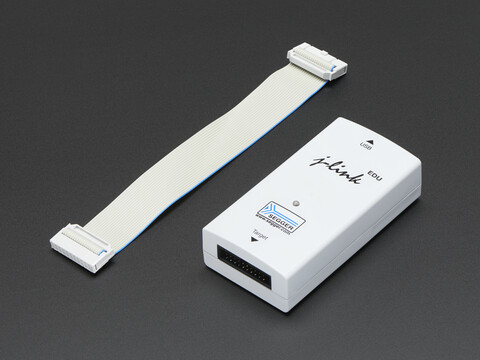 The SEGGER J-Link EDU is identical to the more expensive J-Link BASE model except for the terms of use.If you're going to use your debugger strictly for personal, non-commercial ...

The Pokitto uses a Cortex-M0+, so I would assume yes.

Yes it works, and it works extremely well (I have one of those too).

EDIT: I would say it is the best debugger you can get for Cortex devices. The support from Segger is just so good.