Your Pokitto - Show it to the World!

So I finally found time to assemble pokitto last night … 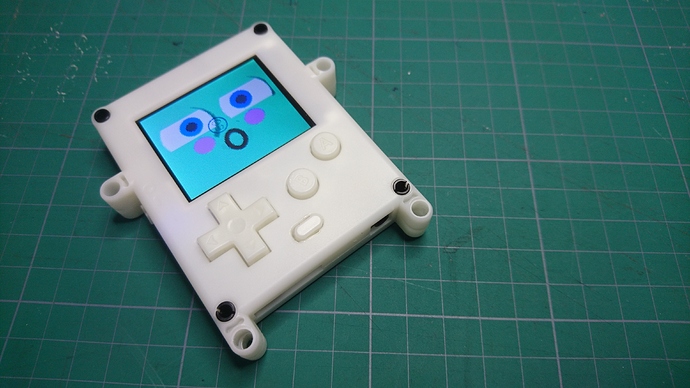 Voila! Pokitto lives! So handsome in his raw “prototype” cream case. Thanks @jonne and team pokitto!

So awesome to see these little guys out there, now you need to take them places and photograph them

My Pokitto arrived here in Toronto, Canada on Thursday November 16.

The first thing I did before assembling it was cut off the useless (to me) LEGO® Technic tabs, as previously discussed. 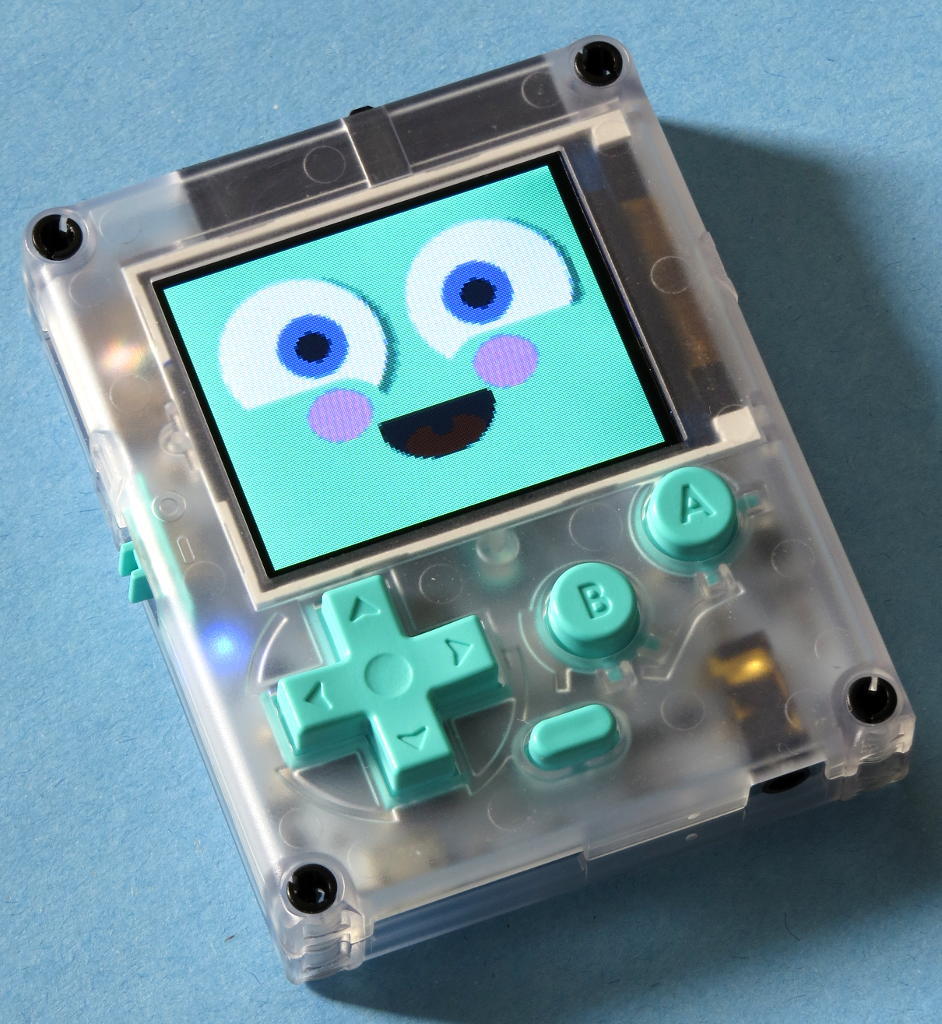 What do you call a Pokitto with no arms and no legs?

oh god that looks weird without it.
i really gotten used to them

I’m totally cool with that. Its good that you got your Pokitto and got it working.

Although, that picture kind of proves my point also. Without the arms and the legs its just a box.

But beauty is in the eye of the beholder and everyone is entitled to their own opinion. It’s nice to see that modding Pokitto in such a way seems to be relatively easy to do.

Looking forward to seeing “the armless one” in action!

Without the arms and the legs its just a box.

A box that is, to me, easier to hold, easier to insert and remove from a pocket and will fit in a smaller pouch or case. 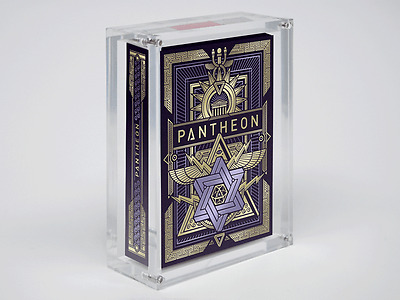 Our goal is to be your #1 playing card supplier. If you don?t find an item you are looking for let us know and if we can?t procure it, we will direct you to the best source to obtain it. You don?t have to wait for a sale to get the best deal, we want...

I am still wanting to test out 3D printing a case.

@jonne, did you ever get around to uploading that SDL?

No. I’m a bit busy at the moment

Poopy. I was wanting to print a new case and see how it felt to hold a Pokitto without the legs/arms.

you got the case, grab some callipers dude, its not that hard to CAD a case for 3D printing

Uh, yeah, no thanks. I could measure a case, but not the entire enclosure. Especially if a 1:1 version already exists. 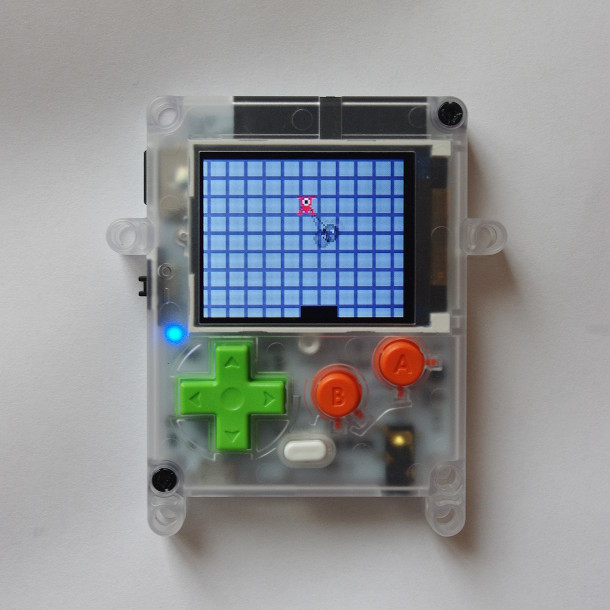 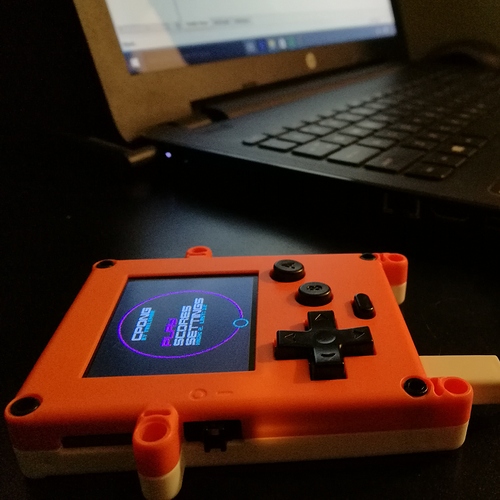 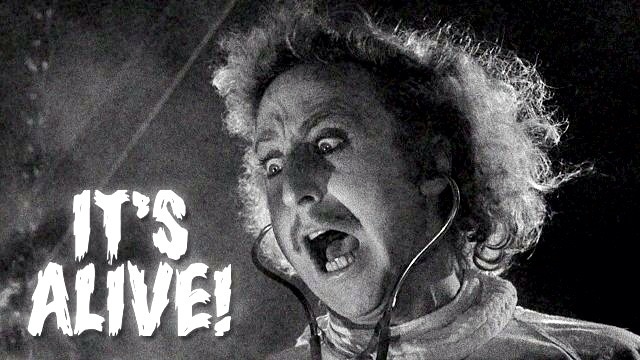 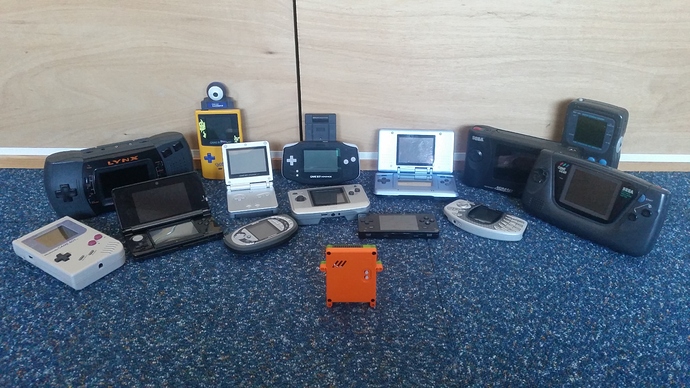 The little fellow arrived yesterday and after assembly he met the rest of the family. 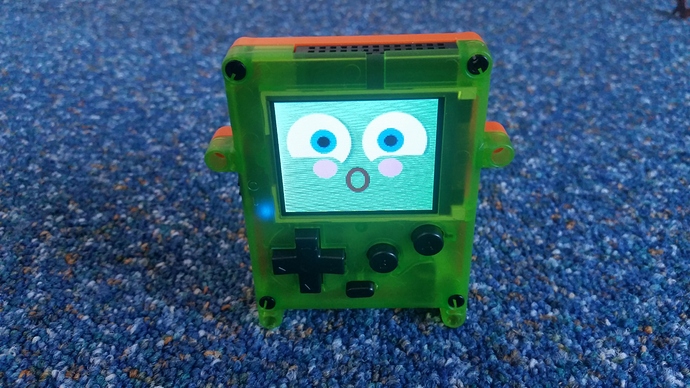 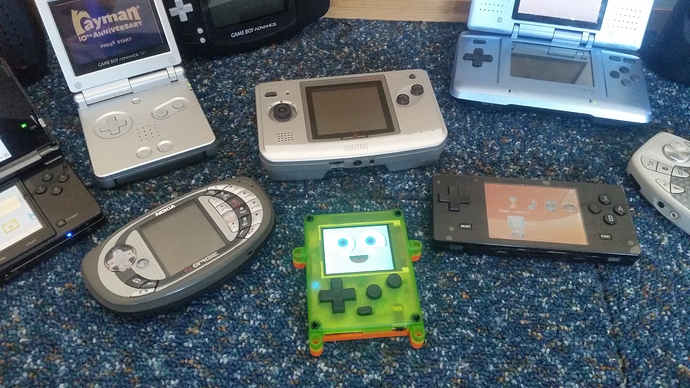 But he became part of the family really fast 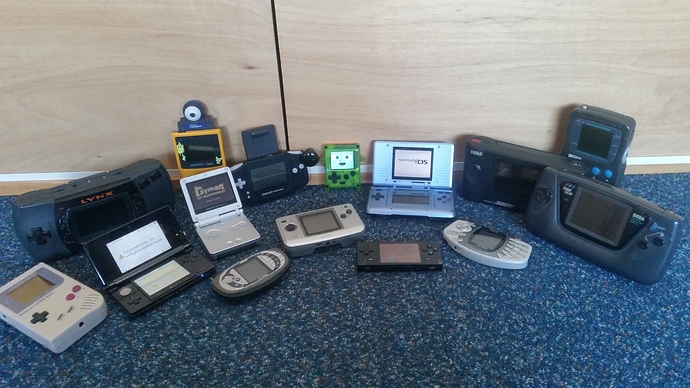 I made a Mbed account, and am starting to learn C for making a game. I have a idea but dont have the knowledge yet to make it.

I found that as a beginner the various games already availbe are a bit tricky to use as example code. They have different backgrounds coming from arduino, or are set up differntly.

I will learn, but this does show that starting with the programming needs to be guided more. I saw a remark on the forum for making a example game, and this sounds like a good idea.

ps. should the feelgood.snd sound be really loud on the device itself ? Currently it is really soft even after upping the volume using C+left/right and it stops after about 20 seconds.

and am starting to learn C for making a game

Interesting collection.
I can only name the really obvious ones, sadly.

In the picture are some of the systems i have. In total i have 56 systems ( handhelds and consoles ) The Sega Nomad on the rightside is one of the more rare consoles/handheld out there