This is my second try at voxel terrain rendering (first one was terrible :).

For more information, take a look at:

Voxel Space was a voxel raster graphics rendering engine invented by Novalogic developer and vice-president of technology, Kyle Freeman. The company was issued a patent for the technology in early 2000. The original Voxel Space engine was patented in 1996, and first released in software in the 1992 release Comanche: Maximum Overkill. The engine was then revamped into Voxel Space 2 (which supports the use of polygons as well as voxels, and was used in Comanche 3 and Armored Fist 2), and later Vox... 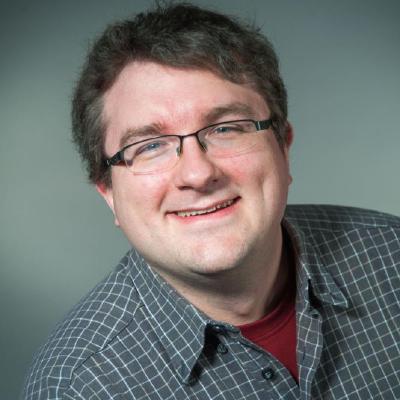 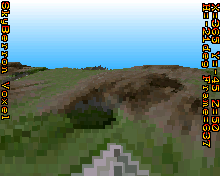 Oh please, add it a chopper and my dreams will come true!

Let me see what I can do

Maybe we can get Sarah Jane Avory a Pokitto

This might be interesting to some, but here’s the list of games I’ve principally coded over the years. NB: this list excludes the numerous games where I’ve helped or been just a p…

Interesting. That reminds me I’m getting myself a Numworks.

Will this one be released as open source so that other people can have a go at making their own demos and games with it?