Going to get started on this devlog so I don’t forget anything, and since doing the devlog with VirusBuster went really well it just makes sense to catalog and get feedback from folks early on and often

My target demographic is the younger crowd for this one. Primarily my toddlers. This means the interface needs to be simple to use and mostly with symbolic icons instead of lots of text (I usually go text heavy so this will be a fun challenge).

There will be no “combat” involved as I don’t want battling and fighting to be a concept in this game (given the demographic). But there will be competitive events, almost like sports. I would like to figure out a way how to make this multiplayer using the PEX. But that will be a final goal. Another thing that would be very fun is hooking up sensors to do something

we will see how far I get on that idea.

I quickly whipped up a mock of some of the key elements yesterday: 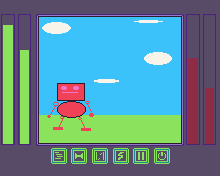 Left and Right meters: Will graphically show the Power, Maintenance, Discharge and Mood of the APP. These will be replenished doing various tasks.

Center: The main view into the APP’s world. This will contain a selection of different backgrounds (extremely simple backgrounds, due to limitations) with the APP itself and a few other moving elements (in this sample the clouds would be moving in the background). This can also be an indicator of the APP’s status, for example if low power the sprite can show it, or if in Low Mood it will be sulky and not always answer commands

Bottom row: The primary icons for commands. From Left to Right:

These are all just ideas that are subject to change. But I wanted to start documenting the process

Oh, i totally like the idea! The main character could need some cuteness

Apart from that some places he could visit (shop, training room, etc.) would be interesting

The main character could need some cuteness

my plan is when you start there will be an initial “programming” stage where the player will change some “source code” to alter the pet’s appearance and stats slightly. Like the head, limbs, and body will all be swappable.

So the player will be presented with a block of “code” like this. The cursor will show which section the player is modifying and pressing A or B will just scroll the colors which will determine different stats and appearance (nothing crucial, as stats can be altered and updated in game of course).

So once this scene is complete, I will try and make a sort of “Assembling” animation where the parts fuse together into the sprite that will be the player’s pet APP.

The artwork is just programmer art, but it is a placeholder to see it “in action”.

I like how this is turning out though so far for the Robot Designer! You can see that the stats will change depending on the colors chosen. My toddler is shouting at me “Fix the robot! It is broken!”

Did you say that you wanted to avoid lots of text?

Are you planning to teach programming with this?

Did you say that you wanted to avoid lots of text?

though this is going to be one of the heaviest text sections of the game.

Are you planning to teach programming with this?

Nope! Not my intention anyway. This was just to fit the theme and be a little more interesting.

I’m suddenly reminded of an old DS game called Custom Robo Arena.
It featured battling robots that could have their parts swapped to change their stats. 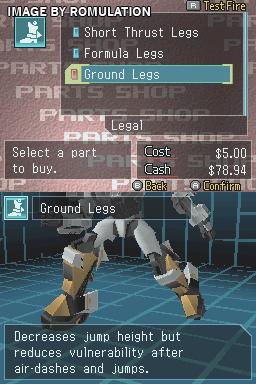 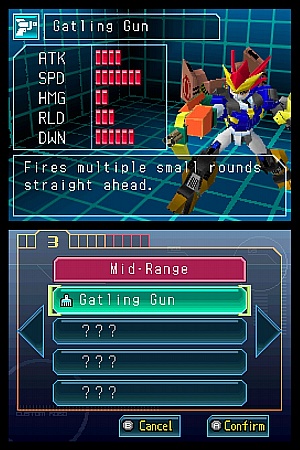 Haha man, I cannot do anything original can I 1🤣

This was one of my favorite gamecube games. I had the DS one as well but it disappeared 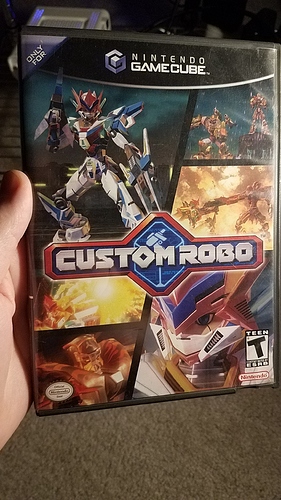 Been thinking a lot about the “premise” and the “goal” of what I want in this game. Trying to make it semi competitive without combat is proving kind of tricky.

I’d like to give it a more industrial feel, more productivity focused and less aggressive. But it is still supposed to be a pet game, not a factory nor construction game.

I’m starting to think that there can be a sort of workflow where the owners of a PetRobo hire out their robots for work. Picture like if someone owned one of those car assembly robot arms and would contract out work. (It is a game, doesn’t have to make too much sense lol).
In that way, the player then can spend a “work day” trying to accomplish a job to gain some sort of currency to upgrade their robot. Probably just different combinations of the same handful of minigames.
Then at “home” the player can edit and hack on the robot to try and increase skills or let the robot charge to regain battery (used for tasks of course).

So lots of planning happening for this one now.