This. A hundred times 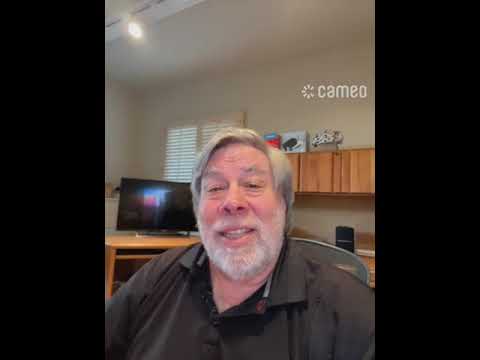 Even if someone isn’t interested in the ‘right to repair’ side of things, that video’s interesting enough for Wozniak’s historical anecdotes.

His mention of ‘Ma Bell’ (the Bell Telephone Company/the American Telephone and Telegraph Company) reminds me of a pair of programmes I pulled off the internet archive to watch a few months ago.

The first was ‘The Computer Programmme’ and its sequel ‘Micro Live’, which were produced by the BBC in the 80s, talking about the computers of the time (in particular the BBC Micro). Telephones was one of the topics they covered because the ending of Bell’s monopoly on the American phone business had happened only a few months before the broadcast and part of the fallout meant an increase in more sophisticated phones with more electronics and features. (And by sophisticated, I mean the introduction of a very short contact list.)