Finally got round to collecting my Pokitto from the recipient and either a screw has gone missing or it wasn’t in the box (both of which are equally possible), so I was wondering where I could source another screw or at least whether the screw has a particular name so I can source it.

m2 could be used as case screw also

Thanks for the info.
Hopefully this will be useful for anyone else who has a screw loose inevitably loses a screw in the future.

I’m not in a hurry to find one as the board stays down fine with just one screw, but if I find myself in an electronics shop or DIY centre I’ll be sure to have a look.

When I received my package and opened it, I heard something clatter on the table. I had not opened the box yet, just opened the plastic package.

Somehow one of the little screws had escaped from the box and when I opened the package it fell out. Luckily it didn’t drop onto the floor or it’d be lost.

I think for future shipments it would be best if all the small parts are packed inside a small ziplock bag. 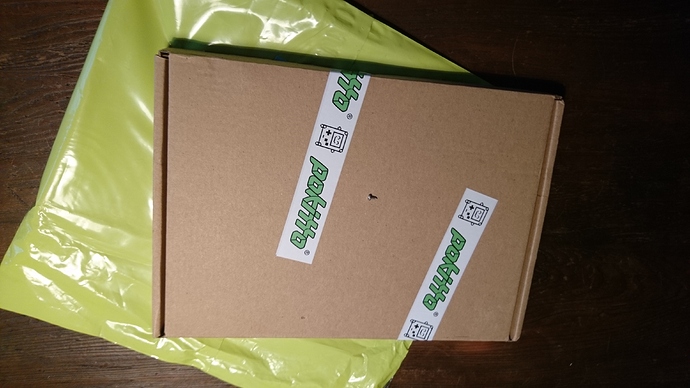 because a missing screw, since they are rattling in the box. But found it later in the sofa (where I ripped the plastic bag) after a forensic replay of the events

I think for future shipments it would be best if all the small parts are packed inside a small ziplock bag.