I am so close to getting the whole thing together, but a nagging issue persists.

The mbed online compiler sticks some bytes after the key in the memory and apparently it needs those bytes. I’ve tried to move them but to no avail

I know where the problem is, I am working on it, there are many ways to solve this but I want to get it working so that newbie users using the mbed online ide do not have to worry about it.

But do not be alarmed if you can’t load from the SD at the moment. I know theres a bug.

Here’s the bug for those who are interested. After copying the game asterock.bin from SD card, you see that the bytes after the bootloader key are different. And the stupid mbed compiler forces these somehow and they are needed. 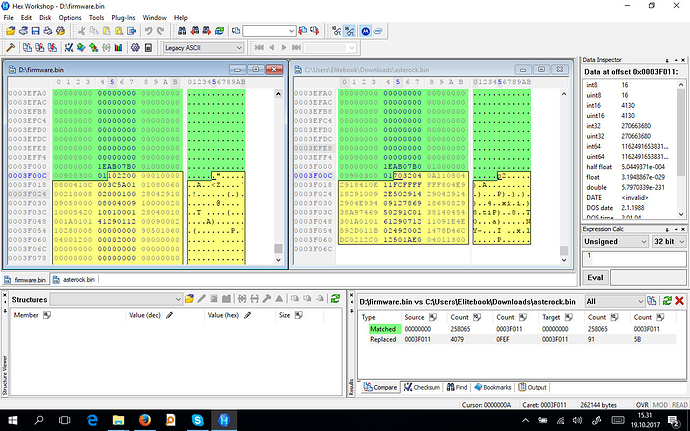 Honestly I’ve also faced the problem with bootloader working only the first time. I was sure @jonne was already aware of the problem so just a matter of time to get it fixed. 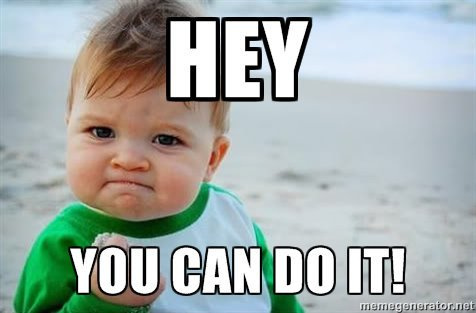 And while I am at it, I am going to fix some other things as well, as in: auto-updating & versioning of the bootloader. I already noticed that maintaining it is a chore, so now its going to be automagic.

I am working on a new loader (am testing it already).

The big benefit of this new loader is that it is “auto-updating”. I noticed when I was constantly recompiling the binaries on mbed community page, that maintaining a new version of loader is going to get very complicated over time.

The way it works is as follows:

In this way, if you want to keep the loader up-to-date, the only thing you need to do is to keep a new version of LOA.DER on SD card. All programs will automatically update loader if necessary.

An added bonus here is that the SD card loading can be accelerated a little bit. But more on that later.

Ohhh yeah… this IS the way 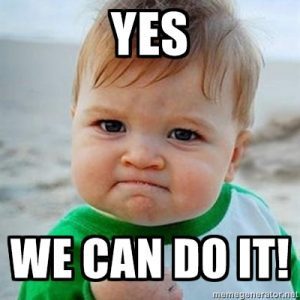 YES. It works. No more glitches.

Updates to libraries & instructions coming up later (maybe not today)

A full instructions and files coming up soon

Awesome! works perfect in my pokitto

Just one little suggestion, can we have an option to skip everything if no key is pressed? 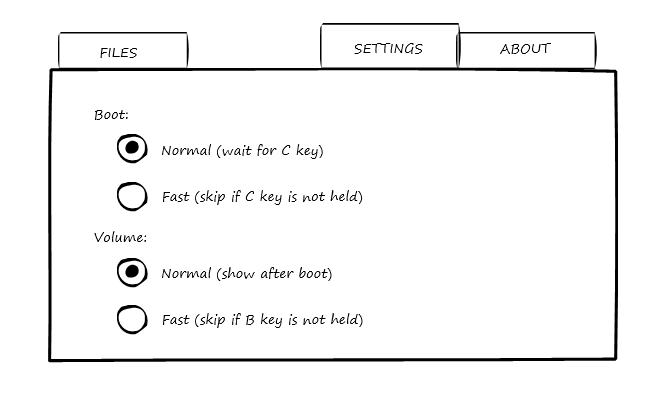 can we have an option to skip everything if no key is pressed?

Currently you can set these on a per-game basis when compiling, but I agree that it should be an option in the boot loader instead. Is this possible @jonne ?

Currently you can set these on a per-game basis when compiling, but I agree that it should be an option in the boot loader instead. Is this possible @jonne ?

Yes it is possible. We can store settings in EEPROM.

In fact, suggestions for things to put in the settings tab are most welcome.

@eried’s proposals are very nice. Having options to skip the 2 screens (bootloader & volume) would really be a great start.

Using a similar design to the .arduboy files (or maybe just a txt file near the bin file) it would be also nice to provide a little text while the game is loading. Example: 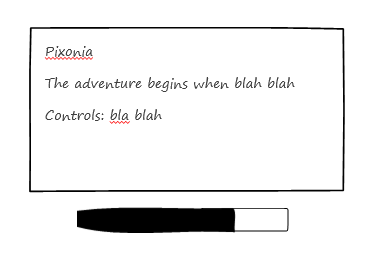 But, I guess you are super overloaded with stuff to do

right now. These suggestions can wait until I get fully into pokitto hacking.

There is this UI spec that already covers description & icon for the game in SD card:

I'll try it now..... Yep. Much better. I don't dwell on these things. Unless someone really has a different super-duper idea, this is the format that the loader will use. Now back to coding. Edit: if the author does not provide icon, we will use @VonBednar 's standard SD card icons [image]

To be honest, bootloader is going to be frozen for a while now.

Oh! did see that, looks super sweet, so the same data could be used in the loader, awesome. And the icon. 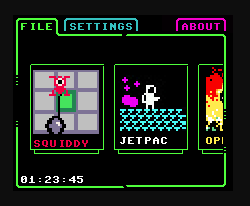