I’m going to go continue work on the offline ide in a moment, but meanwhile a bit lighter topic:

What retro computer/console systems would you like to own and why?

For me, I’ve never used and am lusting after:

I’d love to do ARM assembly on one of these 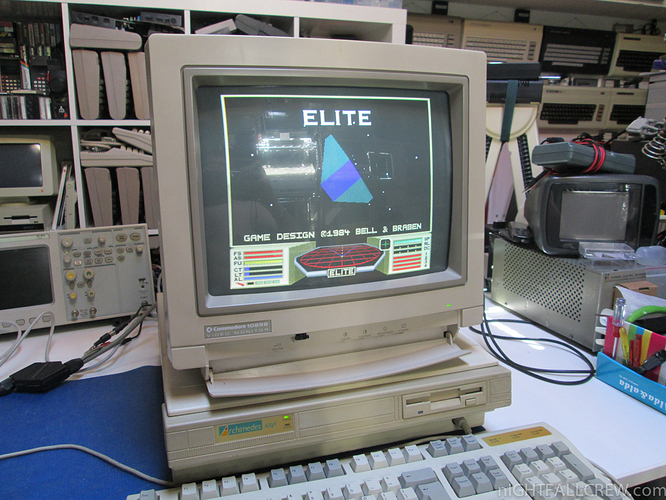 The hottest computer ever made and I’m not talking about temperature. Wow, just wow. 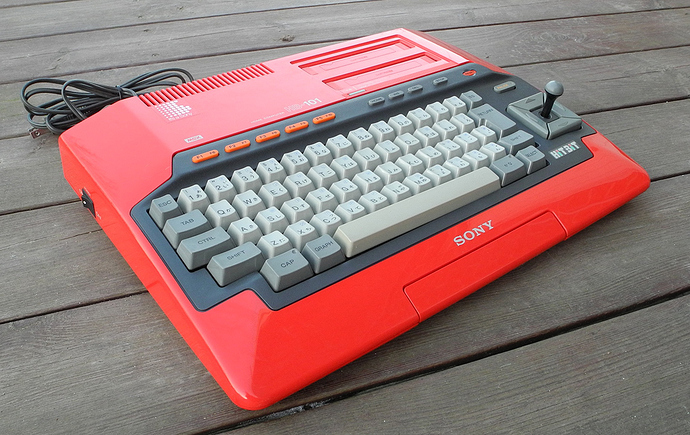 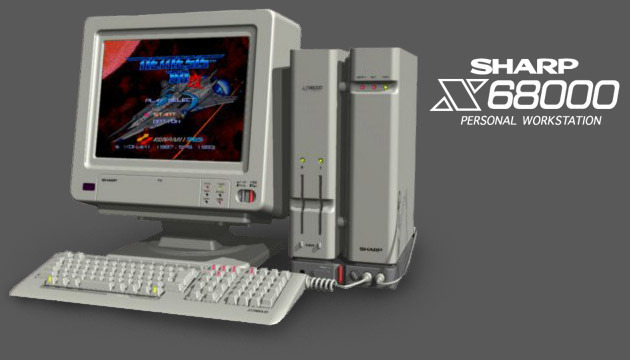 I would say Apple 2e, but my dad went down to Colorado Springs a couple of weeks ago and got one. We’re waiting for this USB adapter board so we don’t have to hoard floppy disks.

While I’m weighing up my options and/or researching some of the older computers (I’m fairly ignorant to anything from the 20th century that didn’t plug into a television), I’d like to mention I have a semi-working ZX Spectrum clone. Doesn’t seem to like many TVs though, I don’t know if that’s because UHF was a terrible connector, whether it’s faulty or whether the TVs I’m using are just so old their UHF ports aren’t working right. 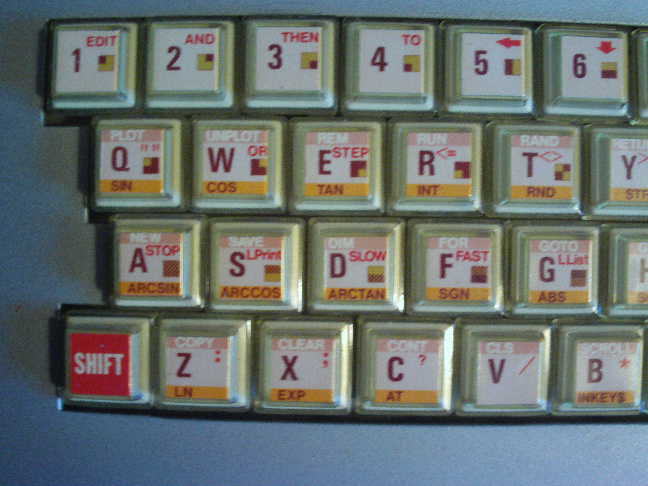 ) honestly a g3 PowerBook would work if I could find one cheap enough it’s just that cube, so sexy. 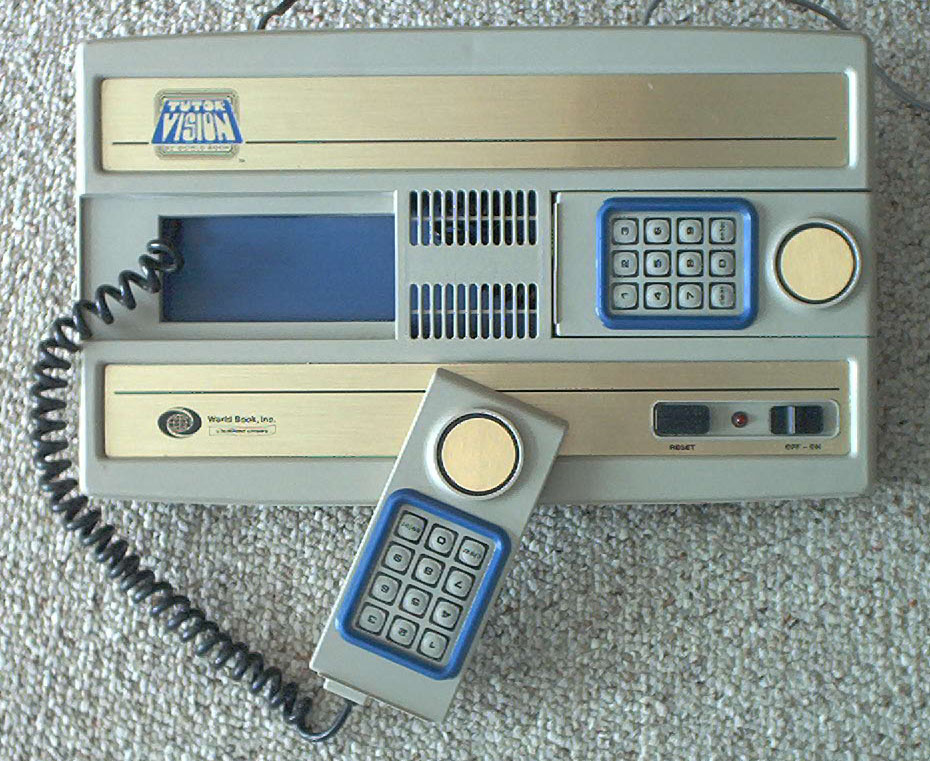 I had a Vectrex. My friends all thought it was neat that you didn’t have to plug it into the TV.

But I want a PDP-1, which ran what is believed to be the first computer video game: https://youtu.be/nkFXIN2b_9Y

A friend of mine once had a mega-PC

The Mega PC is a computer manufactured and released by Amstrad in 1993 under license from Sega. It was similar but unrelated to the Sega TeraDrive. It is a standard Amstrad PC with Sega Mega Drive hardware bundled inside; the system was wired to share the dual-sync monitor and speakers with the Mega Drive on a separate circuit board. Initially released in PAL areas such as Europe and Australia in 1993, its success was short-lived due to its high price of £999.99 (later reduced to £599) and a CPU...

That was kinda cool.

I knew about the PDP, but I just watched this video. I had NO idea how advanced PDP-1 was. Polyphonic sound, runtime hw debugger, lightpen… in 1959! Just amazing stuff.

I have a sudden urge to write an oscilloscope simulator…

I want to replicate that phosphor effect

To do that ‘left behind’ effect on a regular computer (i.e. something more powerful than the Pokitto) I reckon you could just have several buffers and then overlay them with an alpha value proportional to their age (or something like that). Naturally you’d cycle through them so there’s a constant amount of memory involved. I think a similar technique is somtimes used for motion blur in modern video games.

I guess the sort of dotty/spray effect could be by colouring with a sort of ‘spray’ texture instead of just drawing a regular line. Not sure about the ‘bloom’ though, that would probably need some fancy shader.

I doubt anyone’s written a paper called “a study of the luminescent qualities of phosphor-based oscilliscopes” or whatever such an obscure topic would be called :P.

@catsfolly That Tutorvision is the Farrah Fawcett of consoles. Lovely color scheme.

Got to … resist … the … urge to write … oscilloscope… graphics mode … for Pokitto … argh!

(transforms into hideous monster, runs away into the darkness, cackling maniacally)

I think this video would fit nicely into this thread, seeing where the discussion ended up

IIRC, the PDP-1 only simulated polyphonic sound by switching between notes fast enough that humans can’t tell the difference. I may not RC, as I couldn’t find any real evidence. Even dug out my copy of “Unplayed by human hands” to check the liner notes, which was where I thought I saw it, but nada.

I actually prefer to own an xbox x

than a retro system. I enjoyed a lot my atari 800xe, c64 and famicom clone during my school time but I think nostalgia is overrated