Call the MI5! The Commonwealth is up to something!

Should I be worried that I know what regicide means?
Also, will the spin-offs be called patricide, matricide, fratricide and sororicide?

(I wonder if regicide violates the geneva conventions…)

I believe MI2 was to set up to spy on Russia (no surprises) and Scandinavia as a whole. The Brits were obviously scared that the Fins would invade. Obviously when nothing happened during the war everything but MI5 and MO6 was disbanded.

The whole game is a little shiny. Thanks to @Vampirics

Also, will the spin-offs be called patricide, matricide, fratricide and sororicide?

I am partial to farcide, myself. 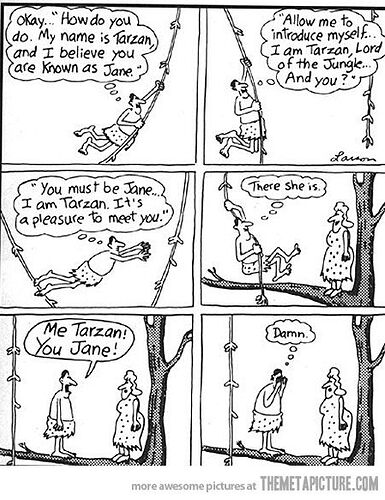 I believe MI2 was to set up to spy on Russia

That’s what it was repurposed for after WWI.

Prior to that it was set up to handle “geographical information” (probably maps and weather reports), much like MI3 (which was repurposed for similar things).

everything but MI5 and MO6 was disbanded

On paper, yes, but some of the other ‘MI’ units have modern equivalents that play the same role under a different name, e.g. MI4’s role is now played by the “Defence Intelligence Fusion Centre” (awful name).

I shall warn the care homes to be on the lookout for a man brandishing a Bowie knife.

The real giveaway will be when he asks the local chippy if he can have some flake with his chips, and he certainly knows he’s not in an ice cream shop. :P

Just to throw it out there:

Warhammer 40,000: Regicide is a turn-based strategy chess-like video game developed by Hammerfall Publishing for Microsoft Windows, iOS and Android, set in Games Workshop's Warhammer 40,000 universe. The game was released in an early-access form via Steam on May 5, 2015. The game was fully released on September 8, 2015. Players are able to log into a single game account and resume play, or use multiplayer services on different devices without the need for separate profiles. Gameplay involves tw...

Though I’d be surprised if @filmote or @Vampirics are Warhammer fans (more so @filmote than @Vampirics).

Then again, it’s been very popular during the pandemic.

I’d say it’s a choice-based puzzle game, similar to that game where you assassinate a king to take his place, then do the choices to keep being alive / in power as long as you can. Choices could be represented by cards

The poll is interesting as the game fits a couple of those categories!

I will also add, that apart from some instructions it is 99.99% done!

I knew it! It’s a doom fantasy clone!

Now watch as everyone sneakily changes their choice in the poll to ‘card game’, as if they’d always chosen that option.

nah, i stick to board game - just added cards in my fantasy