I don’t know if anyone wants this… 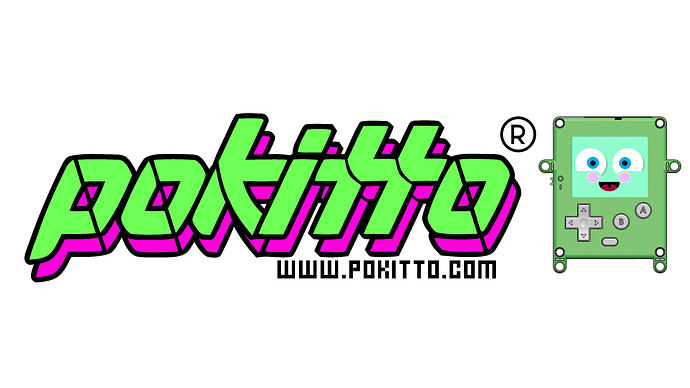 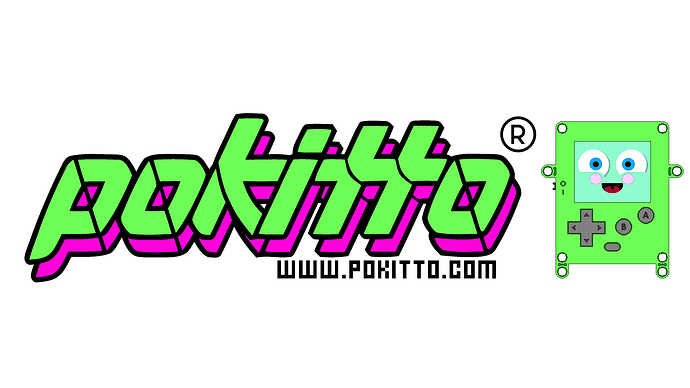 I think the image of the Pokitto might look a little better if it wasn’t that well-shaded…this looks good though!

Second version uploaded with less detailed shading on the Pokitto.

That looks great! Now the logo and the Pokitto match in art style

I thought the buttons on the second version looked a bit dark so I brightened them up a bit: 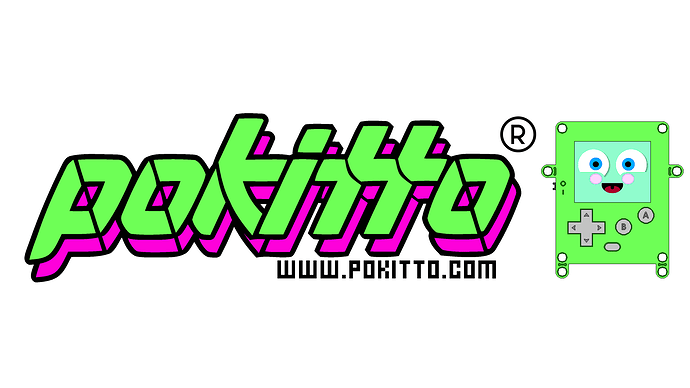 (I hope you don’t mind. That was literally the only negative thing I could say about the second version, the rest is perfect.)

I don’t mind. Consider it a community wallpaper

If anyone is wondering, the pokitto logo is from the website and up-scaled by converting it to a vector with an online converter, then zooming in on it. the pokitto console was from the assembly instructions, the second version was a traced version of the first one.

That would be a great picture for a T-shirt

Stylistically or because of the colour?