I marked that I didn’t start one because technically I did but it was so incredibly last minute concept (only a few days left in the jam) that I wasn’t actually planning on it being a viable entry. Not starting one though was by choice and not due to difficulty with them or TAS.

I wanted to participate too, but things got in the way and life was especially hectic for me the final week of the jam, right when I had been hoping to make a last-minute entry. I never could settle on an idea I was willing to invest time into, and when I did have free time in the last month I wanted to work on other projects I already had in progress.

I did like the theme, but it led me to some larger, more ambitious game ideas, and I didn’t want to add an ambitious project on top of what I’m already working on.

I had some ideas involving punk (punk-cat), but since I already have 2 unfinished games here, I didn’t want to start another one and rather tried to get a current project finished. And that took ages.

Game jams are fun, but I guess you can’t participate every time.

Game jams are fun, but I guess you can’t participate every time.

Itch.io keeps track of the jams you’ve joined. Apparently I’ve joined 5 but have yet to submit an entry

Suggestion:
The next time you do a poll similar to this (or any poll, for that matter), start a new topic so the poll appears as the first post. The way this poll and other polls in this topic are makes them difficult to locate (or even remember they exist), for the purposes of viewing the latest results, because they end up buried in the middle once a number of later posts (like this one

It would be better to start a new topic with the word “poll” in it (and with links to the topic(s) it’s referring to, if desired). Being the first post of a topic makes the poll easier to revisit. It also tends to make any following comments added be more specific to the poll. In place of where you might have put a poll in the middle of a topic, make a post with a link to the new topic.

That’s a good idea. Even possibly making a topic tag [POLL] to make it even easier.

Please keep a hard deadline in the future. It’s definitely a lesson taught to me (a salty one), which is used to “flexible deadline”, and that’ll help me in the future!

@Tuomo has now joined and is playing the games, we hope to have the judging of the entries done during this week

great - i am very interested in the other judges opinions.
My cat has a clear fav

Uh oh. Prepare for the worst.

Tuomo is playing the games. He is giving them some serious attention.

But, as I promised he will be giving harsh and honest judging so here goes 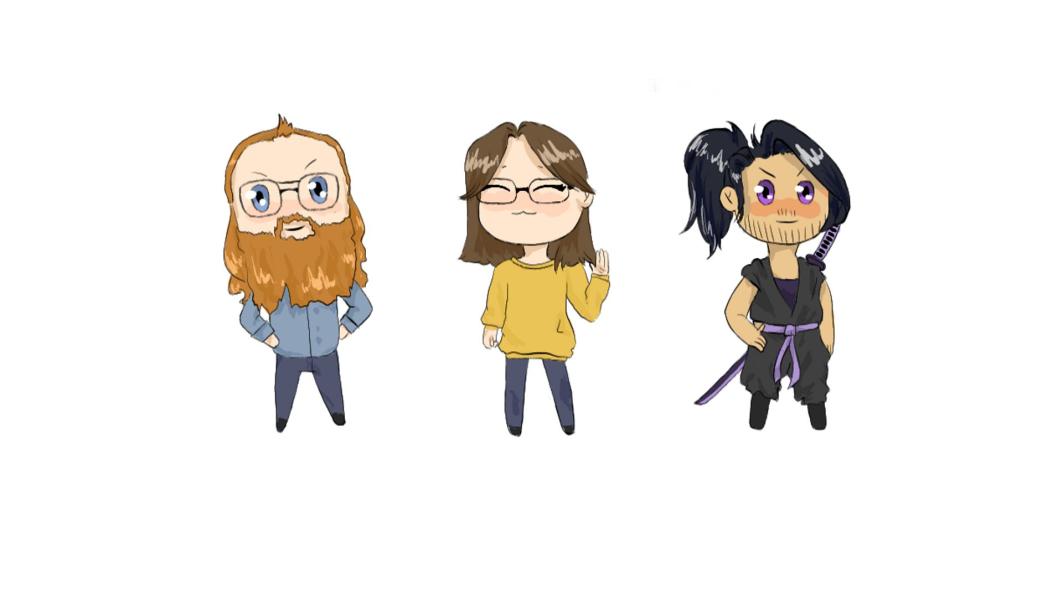 But why does Nicole have a beard?

Wow! Those are amazing!

These are absolutely wonderful.
Only request: Can I get a wizard hat pretty please?

Because i am not your average neighborhood girl