Still missing 71 responses but statistically the patterns are pretty clear. 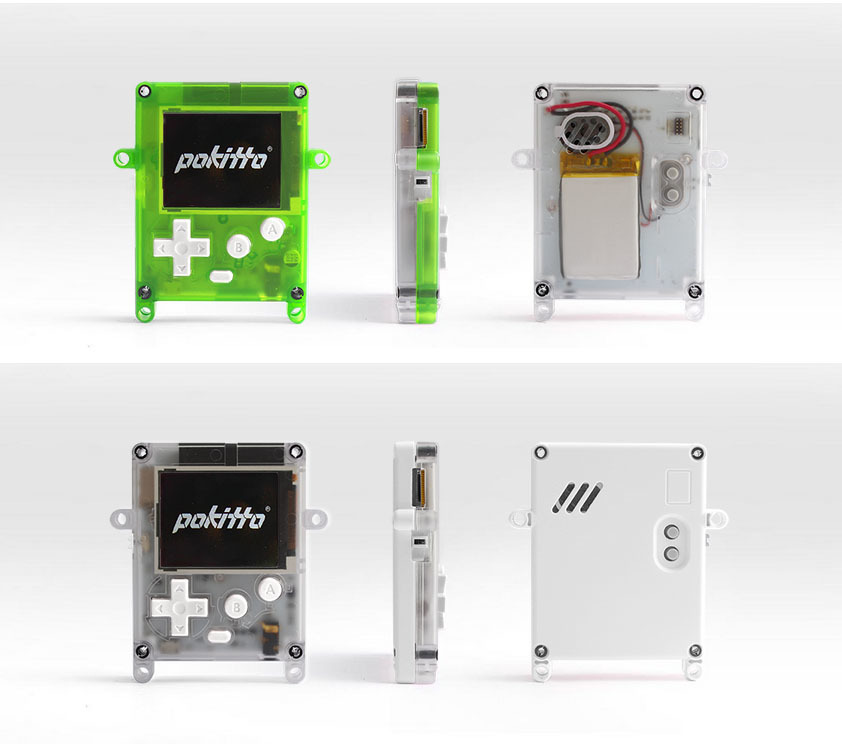 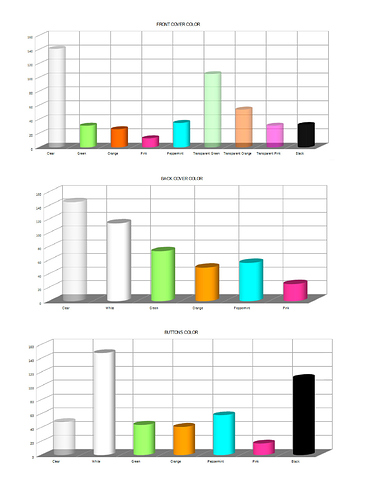 Hopefully they arrive before I leave on vacation!

clearly clear plastic is the winner except for the buttons

Those both look nice, I’m still interested in clear orange and white button with either clear or white back

I’m curious, is there anything to protect the screen at all? Might it be worth getting a phone screen protector and applying it to the LCD before assembling?

There is no protection but it is a surprisingly sturdy. I have not managed to break one yet. And if it breaks, replacement will be cheap.

Meanwhile, while working on Pokitto, I’ve broken 2 iPhones and an android phone. Your mobile phone is a lot more fragile than Pokitto.

I was thinking more about scratches than actual damage.

I really think you shouldn’t be too worried.

We were amazed at Maker Faire how well the displays were holding up, in the pretty rough handling administered by kids.

Its all relative: I just recently broke my Android phone. I knelt down to start the engine of my boat, the phone bent by a tiiiiiny bit and badam the screen shattered to a zillion shreds. It took me more than an hour to remove the glass shards that were glued to the phone and replace the screen. My iPhones dropped from table height to ground and it was instant game over.

In comparison, you need to take a sharp object to the Pokitto screen to really damage it, dropping from shoulder height (in my experience) does nothing and if you need to replace the screen its max 5 USD and 5 minutes. Modularity has its advantages.

And yes, replacement screens for Pokitto will be made available.

Cool. Like everyone else here I’m itching to get hold of mine