Merry Christmas to all!

Exciting things have happened this year, I will need to make a proper list of all the games and other things that the community made.

Some major things to note though:

All in all, it has not been a bad year. Expect to see developments and announcements early next year

Have a Peaceful Christmas and a Happy New Year!

Wishing you all a merry christmas 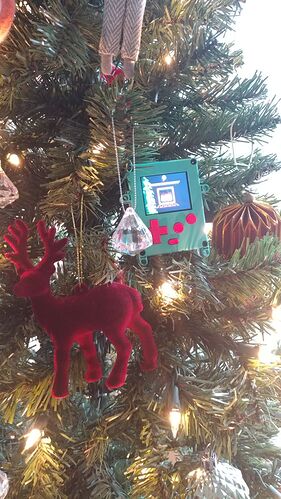 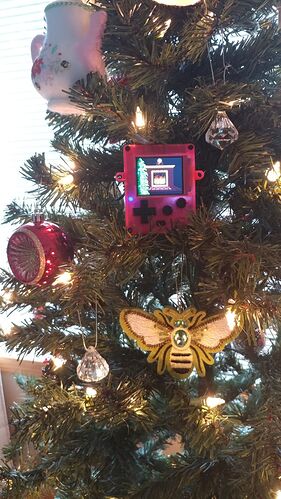 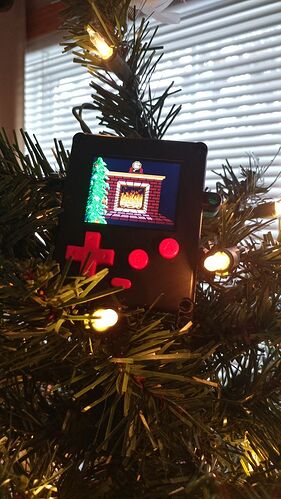 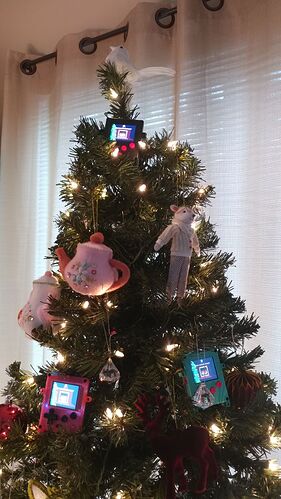 and also Merry Christmas to you all as well