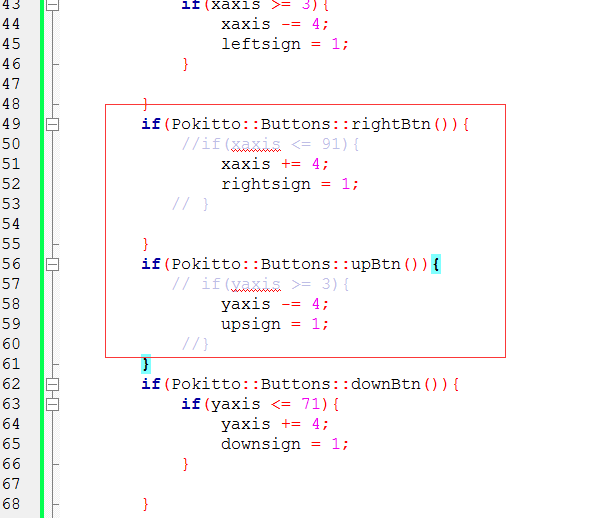 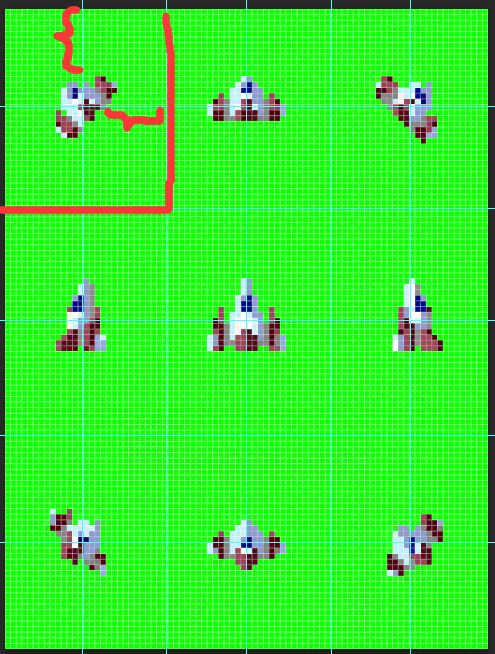 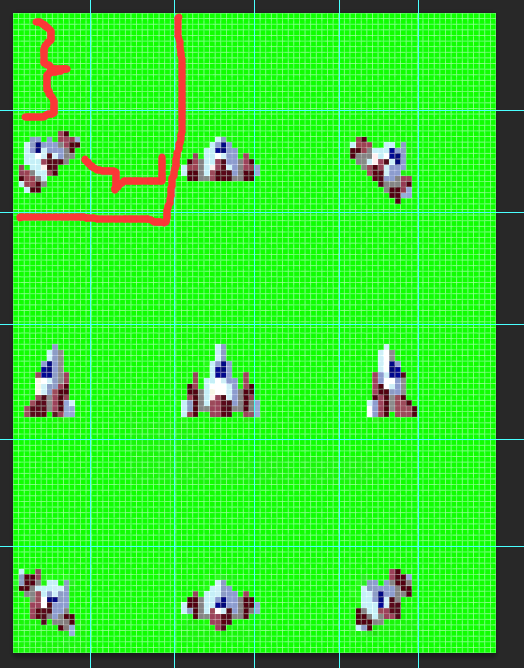 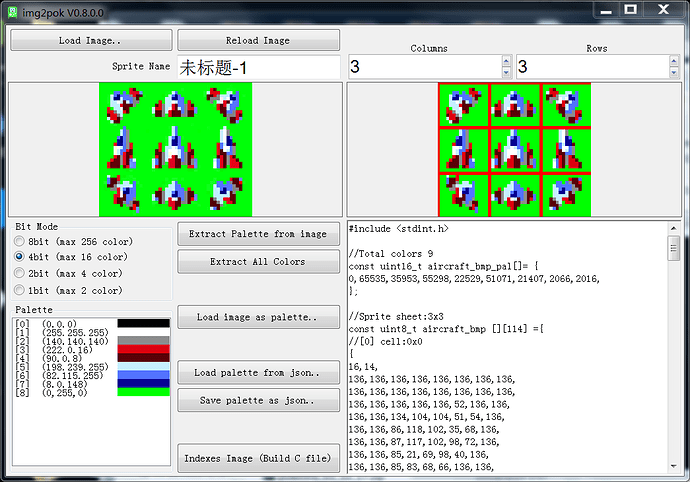 Odd numbers (except 1) are evil.

Even numbers are good.

And numbers divisible by 8 are 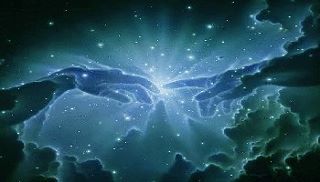 Edit: this is a joke ofcourse.

But: odd width bitmaps would be slower to draw / require other optimized function.

So: even bitmap widths please

3 Likes
How to display a sprite and make animations?
← previous page