Is this at all possible via the pin-out?

In other words…could you slave a Pi-zeroW as an output device? Or could the pairing output to an emulated Pokitto screen on say the Raspi desktop?

And…(just thought of this) IF you could output to an emulated screen / environment on the Raspi desktop, could you also (in theory) program the Pokitto the same way? Or at least use the gpio for testing code directly to the hardware?

Again, apologies if this has been answered elsewhere

So you’re thinking connect the Pokitto to a Pi by connecting the PEX to the Pi’s GPIO pins?
(Presumably using I2C or SPI.)

And then connect the Pi to a monitor via HDMI?

Or are you thinking of some other arrangement?

I just wondered, not knowing the limits of the connector, whether video / controller input was possible with say a RaspiW-zero. And if so, whether you could:

a. Use a RaspiW as an slaved HDMI device, or
b. Use an emulated screen on a Raspi as an output screen, or even
c. Control the Pokitto, screen / sound / controls from a Raspi AND if you could also write to the hardware too, for testing purposes…rather than using the SD-Card?

Just wondered what the limits are? If the screen thing is possible I’d like to try that at some point. Imagine a HAT interface for just such a purpose

It might be just as easy to run a Pokitto emulator on the raspberry pi without all of this extra work.

That certainly would be good

I was just thinking of it as an “interesting hybrid” project, hence the questions

I’m almost certain that it’s possible to form an SPI connection between a Pi and a Pokitto, after which you can send arbitrary data to the Pi.

I don’t know what voltaged the Pi would run on, so you may or may not need a voltage interface circuit between the Pokitto and the Pi.
If the Pi can run at 3.3V then you won’t need one.
I can’t find a definitive answer but I’ve found a few places that suggest it’s possible for the Pi zero W to run on 3.3V.

I’m not entirely sure what you mean by ‘a slaved HDMI device’.
I assume you mean the Pokitto treating the Pi like a screen and the Pi being connected to a monitor via HDMI and displaying to that monitor, in which case that’s almost certainly possible.

I’m not sure what you mean by an ‘emulated screen’.
Do you mean making the Pi emulate the kind of screen that the Pokitto uses, by implementing that screen’s protocol on the Pi?

It would be possible to send data from the Pi to the Pokitto as well, so yes, you could us a Pi as a controller and ‘write’ to it.
Unless by ‘write’ you mean loading new firmware onto it, which is possible with just a USB cable.

I don’t know what you mean by “rather than the SD card” though.
Do you mean making the Pi pretend to be an SD card?
In which case, yes, that’s possible.
Depending on how far you want to go, you could even butcher an SD card, hook some wires to it and turn it into an ‘SD cable’ 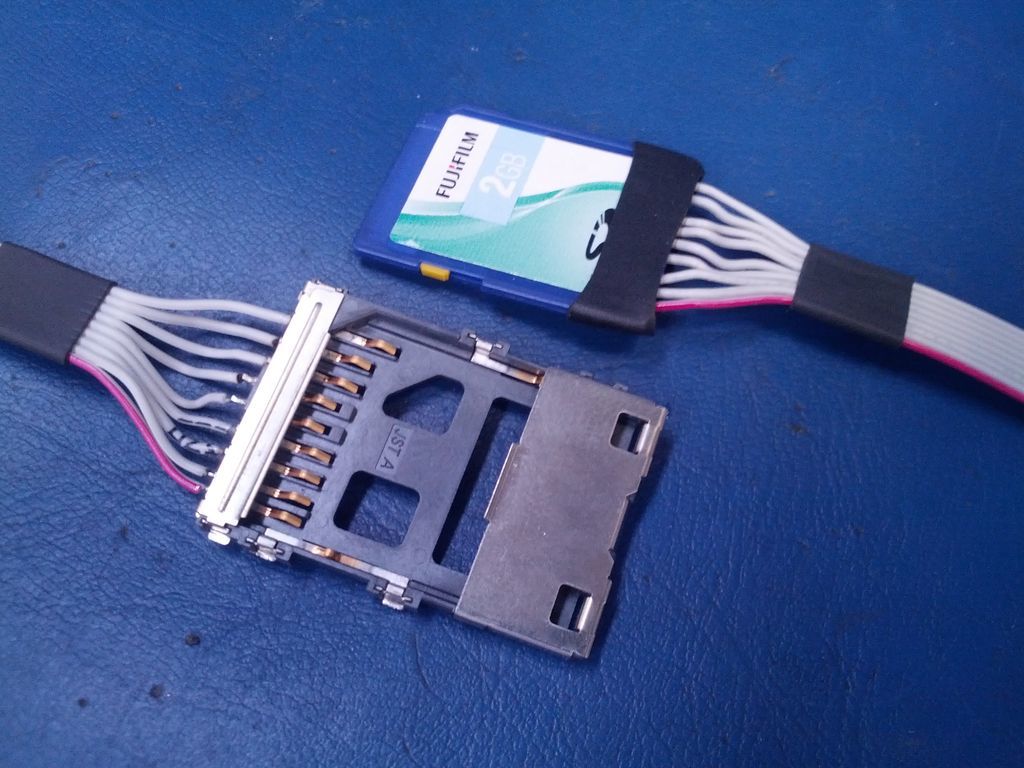 The only difference is that you have a Pi at the second end instead of an SD card holder.

(Image taken from this instructable project.)

It might be just as easy to run a Pokitto emulator on the raspberry pi without all of this extra work.

Why not run a Raspberry Pi emulator on desktop while you’re at it? :P

I had an idea a while ago, for a pi to run a pico-8 emulator and output to the pokitto through the gpio. I never tried anything though.

Thanks for the detailed reply

if you could also write to the hardware too, for testing purposes…rather than using the SD-Card?

Just checking… you know you can just copy a bin to the Pokitto directly over USB, right?

I did something similar with an Arduboy - writing pixels directly to the Pi’s frame buffer: 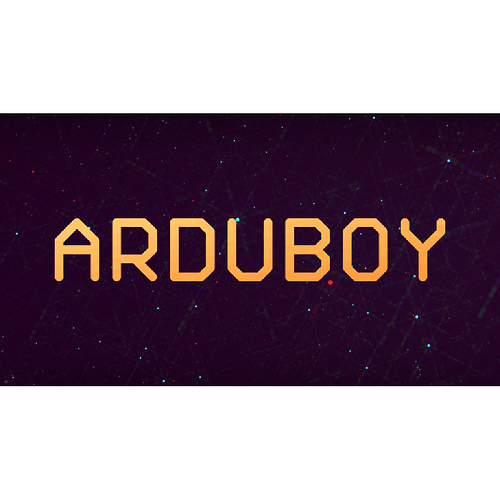 Screen Mirroring Guide / How To Screenshot Your Game

Have got screen mirroring working on a Raspberry Pi, writing pixels directly to the Linux frame buffer! Have also added code to switch between different colour palettes using the Pi’s keyboard… The code isn’t pretty, but it works. Patched together...

But… the Arduboy’s screen buffer is much smaller than the Pokitto’s, and historically the Raspberry Pi only works as an SPI Master, not as an SPI Slave:

if your just trying to get something on the screen, what about using vga or composite? the pi seems like overkill and emulation would probeble easier to use

Is there not a pico-8 for the pi? I remember it runs on pocket chip so it should port to the pi.

Yup, It runs OK too.