This mode would mimic the asthetic of the original GameBoy. It could be fun to mess around with but the letterboxes may make the screen very small.

I’ve always wanted to participate in the GBJAM ( https://itch.io/jam/gbjam-5) that takes place in August every year, and if everything goes as planned that should hopefully be around the time our Pokittos arrive

The colored bars on the right side of the screen (emulator performance charts) are drawn by yet another special feature on the pokitto: the ability to draw/write text directly on LCD bypassing the screen buffer

So the emulator screen is 160x144 drawn on the left, emulator performance is drawn in color directly on the right side

Oh wow I missed this video. But I wasn’t talking about an actual GameBoy emulator, as cool as that is! I just mean a mode for making games for the Pokitto at the specs of the original GameBoy. This mode would center on the Pokitto screen and disable drawing outside the viewport. Very cool to see an emulator on Pokitto though!

Thats what I mean. Because of this tech demo 160x144 @ four colors already exists. I will add it to the sim.

Was this ever added to the Sim? GBJAM was announced and I’d like to use Pokitto for it this year

I forgot to say something about this.

Yep, use following #defines in your projects build options:

It works but the picture is not centered. I will fix that.

Note for me: here are the settings 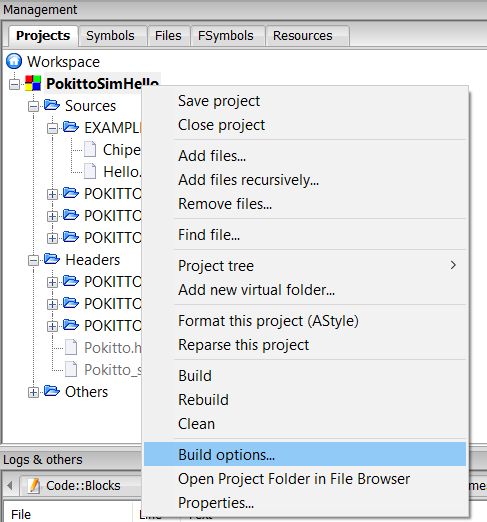 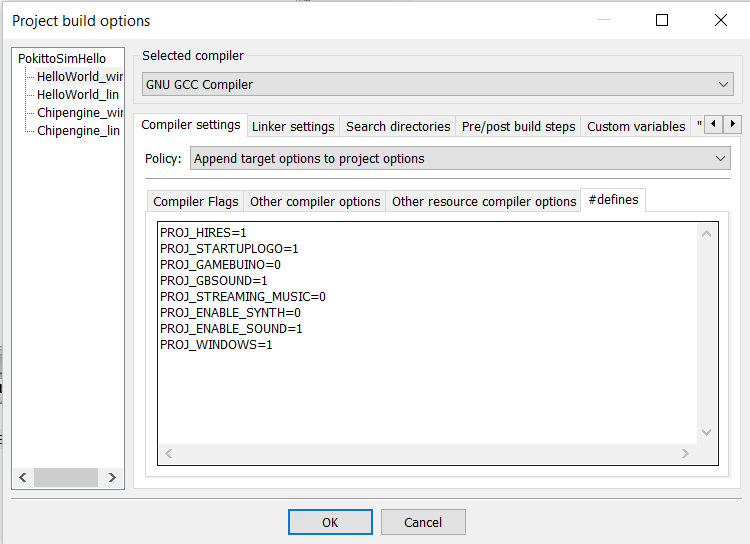 I tested this quickly last night and seemed I was able to draw outside the gameboy limit with a simple rectangle. Maybe I set something wrong.

The Gameboy mode is actually just a variation of the Hires mode. The gameboy output is a “window” inside the 220x176 display. The implementation is a bit incomplete

I’m away from my laptop at the moment but all I did was place the defines exactly like @HomineLudens did and draw a 180 by 166 rectangle in the hello world main loop and it drew as if it was the full Pokitto resolution. I’ll have to double-check when I get back. I feel like I may have done something wrong.

Don’t worry. I make the same mistake every day.