Gain ‘hints’ as you correctly solve puzzles to help you later when you tackle the larger ones. 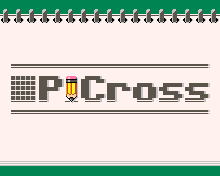 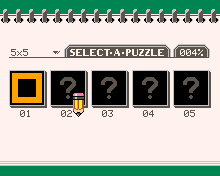 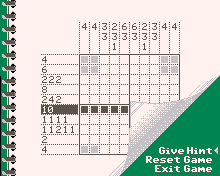 This is a Beta or WIP version. The game play is complete but we are looking to add some background music tracks although this is proving difficult!

Wow! Two games at once. You are spoiling us

They both look very polished too.

Thanks … the polish comes from @Vampirics clean graphics.

It might be a long time before the next game though. These two were both Arduboy ports and now we are debating what will be the next, original game!

There are a lot of game genres that do not yet exist for Pokitto.