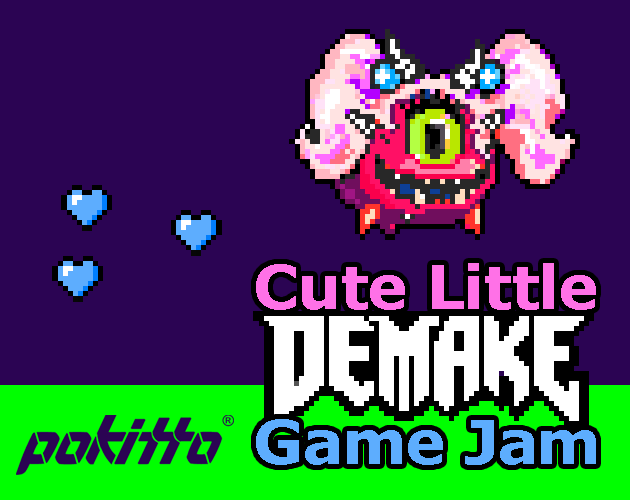 Questions, help from the community?

ask here or on the itch page!

I like this image a lot! I’m really excited to join the jam and get something done

Unfortunately Discourse has thrown yet another curveball. All wiki / games pages are broken because Discourse update deliberately removed image_url…

So now I am busy trying to fix the site

Tacos and a jam launch. My mind and my stomach will be ready

Jam is LIVE, ladies and gentlemen!

I suppose Javitto (Java), Pine-2K (Javascript) and ASM are also allowed to be used?

Of course, I need to add those

How is the winner decided? I cannot find the criteria anywhere.

I noticed someone had already posted it on the Arduboy forum in a clever way. It’s in an off topic section and talks about it as an example of possibly having Arduboy jams hosted on itch.io.

How is the winner decided? I cannot find the criteria anywhere.

Four likes … but no answer.

For some reason they are not showing up on itch. I need to check whats up with that

Also, if you have feedback on these criteria, please say so. It is 4 weeks before judging begins

Thanks … In that order or equally weighted?

Could you make this topic stick to the top of the forum while the contest is running?

This way, it would be easier to find the game jam’s itch.io link.

if you are making a game for this game jam and do not have a devlog, we would love to see a glimpse of your game! Even a single screenshot or a short description would be great

Up until last December, I was on the dev team for a game called Button City. It just released yesterday, actually. Its aesthetic is already cute, so I thought it would be fun to demake it (and got permission).

It’s a narrative adventure game, so there’s a good chance I’m tanking my “replayability” score, but oh well. I don’t jam for scores