Favourite old games (that I'd like to see on Pokitto) -thread

These suggestions came from @Olli

Here’s one of the best games ever made for the legendary Spectrum ZX /48. This would definitely be fun with Pokitto.

Anyone willing to make a Pokitto-iridium-uridium remake, here’s a promising code. 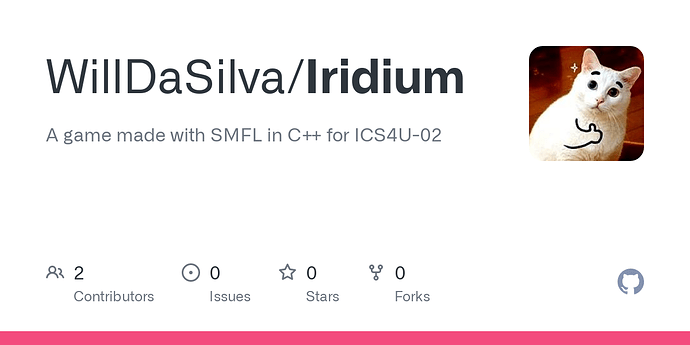 A game made with SMFL in C++ for ICS4U-02. Contribute to WillDaSilva/Iridium development by creating an account on GitHub.

@jonne I found a new game which Chloe Harris has been working on, which is also being submitted to CGAJam. The game’s called Tower of Rubble. That game would be perfect for Pokitto. You should try to get a port of that for Pokitto.

Can’t find a reference video for it (I googled it).
What kind of game is it? Anything to do with Tower Toppler?

Here’s a picture of the game. You can find it from the CGAJam entries. 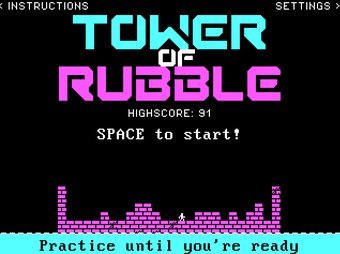 https://rxi.itch.io/scanline I really like scanline’s concept. Maybe someone or game creator can be port to pokitto

Don’t know if it would work and would probably require a new game but I’d love to see escape velocity from the old 68k and early ppc macs on it, heck I’d love to have it on my pocket chip. Pokkito though would be really fun to play it on.

I’m definitely going to try to make Pong and Tetris in the near future (these need no introduction!). I’ll have to figure out the Pokitto Simulator before then, though

I know people like Boulder Dash, but I would never stop playing Dig Dug if it was on the Pokitto.

I am planning on putting a TCG on it, but Pokemon TCG would be cool.

Oh, and a Tamagachi-style game for sure!! Gotta have one of those!

Pokittogatchi would be both wonderful and awesome.

@crait Any plans to port Circuit Dude to Pokitto? I would love to play it on Pokitto!

but I would never stop playing Dig Dug if it was on the Pokitto.

I’ll do that after I finish my Arcade Classics game (which also relates to this topic!) I personally love Dig Dug as well, and I know my sister would be overjoyed if she could play it

If you get a Dig Dug made that looks and plays like the original, you’d be my man!! I’ll buy you a beer or something.

Any plans to port Circuit Dude to Pokitto? I would love to play it on Pokitto! 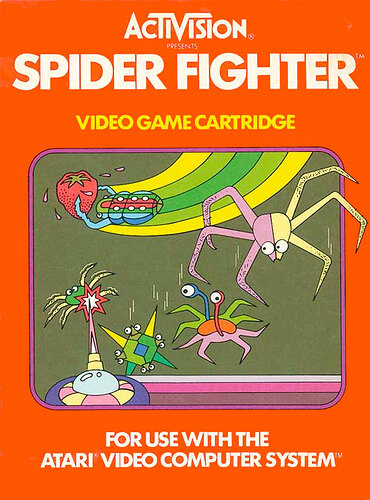 The manic sound of descending invaders caused me immense stress as the tempo increased and I found this equally true when playing in my living room. Spider Fighter was one of the arcade-conversions that (for me) was equally as fun as the one in the...

I love this one (Spider Fighter/Activision) 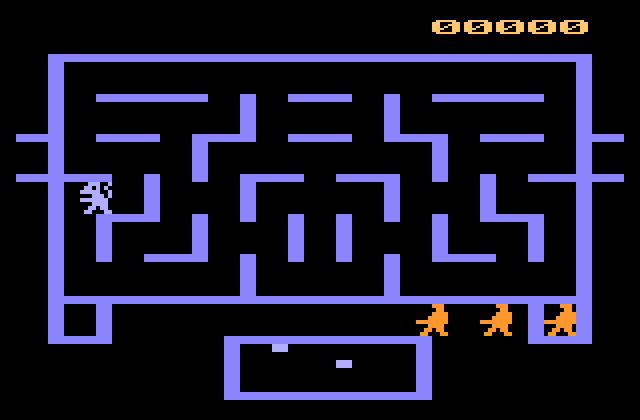 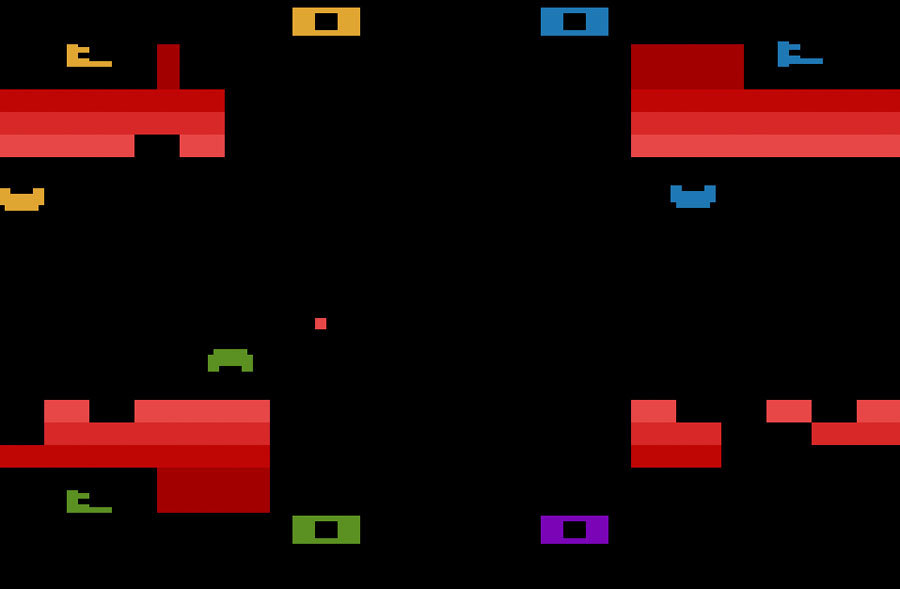 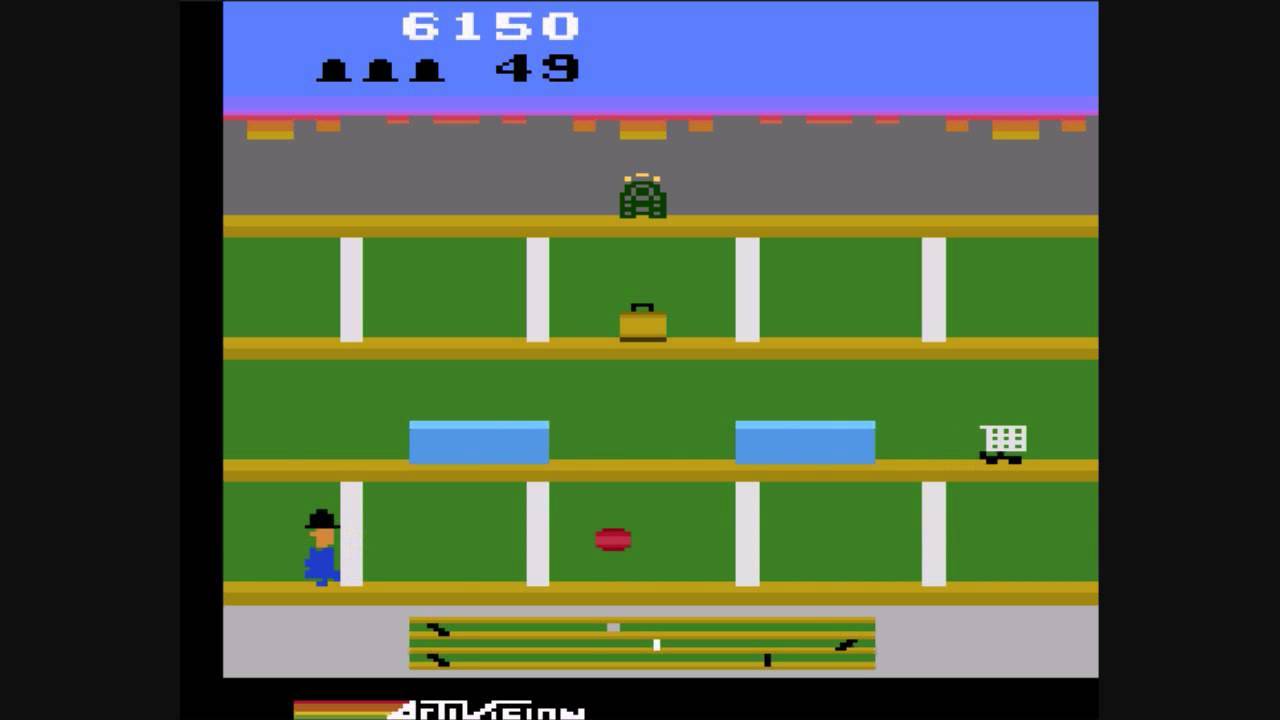 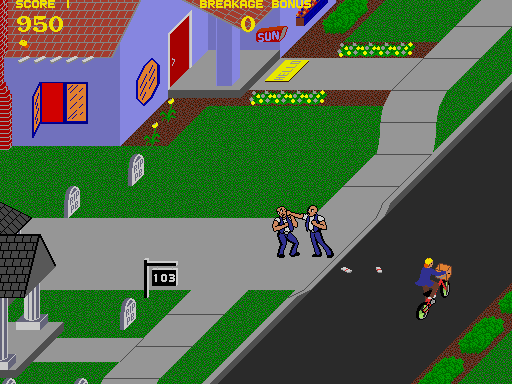 Paperboy: Atari and ports to other consoles later like NES (1985, Atari)
throw your papers in letterboxes or at other stuff for points, finish an assault course at end of street. 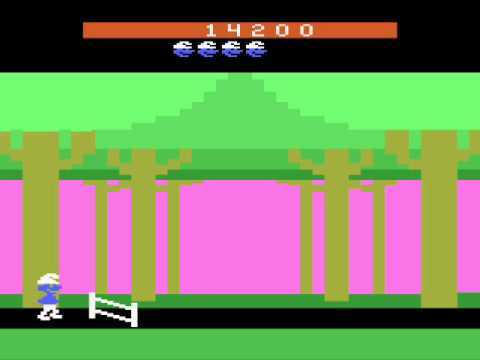 Smurfs: Atari, ColecoVision (1982, Coleco)
my family played this for years until realising there was a double jump feature, it was very entertaining watching people trying to get over that gate with all their might and physical effort possible without a big jump; many never made it…

Was there a 2-player version of this game?