fair enugh, im not sure but that highscore is posibly saved in eeprom

Oh, now I see what you mean. I haven’t checked the eeprom yet, but I suspect it’s OK. Here the problem is simply with displaying the number. From 09 it doesn’t go to 10. I think it goes to the next letter in the font, then gibberish.

It would be nice if the Pokitto had a repo like @eried’s.

Please elaborate and we will make it so

While the forums are good enough for users to download games, they’re harder to use for third-party software. @eried’s repo makes it easy to make tools that can browse and download games.

Granted, each community’s needs are going to be different and a repo might not make sense here. I was just speaking from the perspective of what would be convenient for the emulator.

ust open the emulator and drag-and-drop a bin file into it.

That’s magic!
But not working with my bin 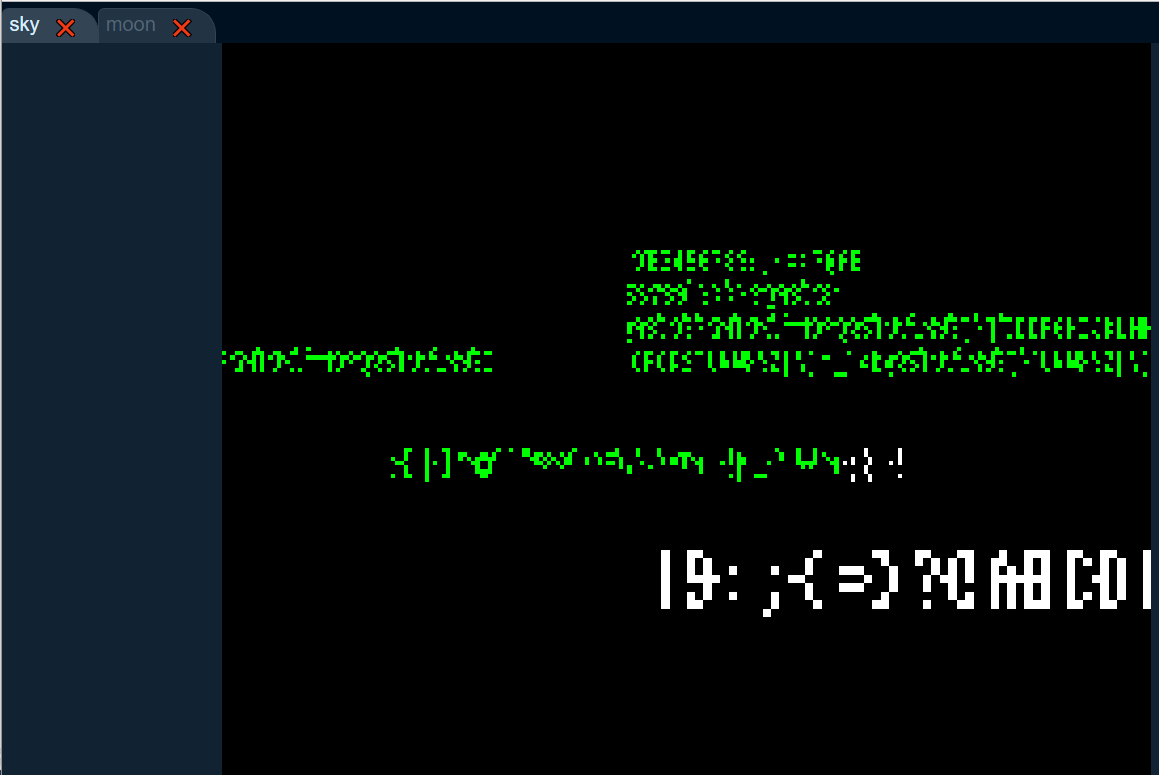 I noticed Sensitive supports rumble motors… if the pin used for that is considered standard, I’ll look into supporting joystick force feedback. Are there any plans for making and selling a rumble hat?

As far as I know, nobody else has done rumble, so if by standard you mean 100% of rumble games using those pins, I guess so. However, I should change it to use 1 pin and GND, rather than 2 pins.

I think it need some discussion though, I personally thing a rumble hat is a good idea.

Thanks! I’m still trying to track that bug down. >_<

I assume you know that “incomplete charsets” (containing only caps and numbers) are possible on Pokitto for saving memory?

Yup, I had noticed.
In the case of Sensitive, something is breaking inside sprintf.
I’ve been able to isolate it to this test case:

This prints a double-quotation mark, while gb.display.print(99) prints 99, so it’s not a charset problem.
It’s probably some arithmetic instruction messing up a carry flag. I’ll have to step through it to find out. >_<

As for @HomineLudens’s game, it looks like I missed a memory alignment somewhere since that same screen works in other bins.

In terms of what is needed for third-party software, wouldn’t a simple api work? Since I think Jonne already simply pulls posts tagged [game] from the forums for the games and apps gallery (and grabs the first image in the post), all that would be needed would be a way to retrieve the download link automatically from the posts and then the data could be served as json. The hard part is getting that download link, but maybe there’s something jonne could set up with the forums?

Yup, that’d work… especially if CORS headers and permissions are set. Right now, direct links to attachments don’t have CORS and services like cors-anywhere don’t seem to work with them.

I can enable CORS from Discourse settings

Ah, I didn’t know that was an option. Can we give it a try?

At least I got it run… I still have other bugs to fix: 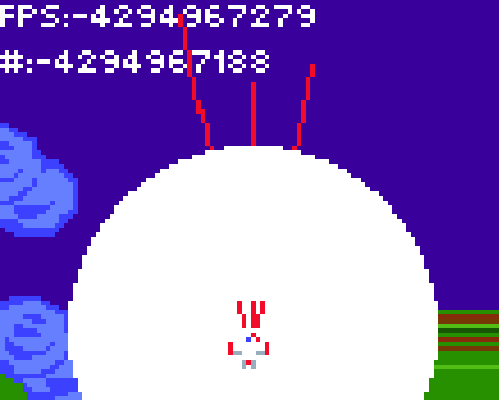 Will it be possible to run this emulator offline at some point?

Yes, as a nwjs app on windows/linux/mac and Cordova on android. I’m not sure the arm core is going to run well on android, though. While emulating instructions is pretty fast in webassembly, GPIO is slow right now.

@HomineLudens: Is the source code to that bin available somewhere? It’d help me debug.

Edit: Got the score to work in Sensitive! It was a bug in ASR/LSR with shifts greater than 31. 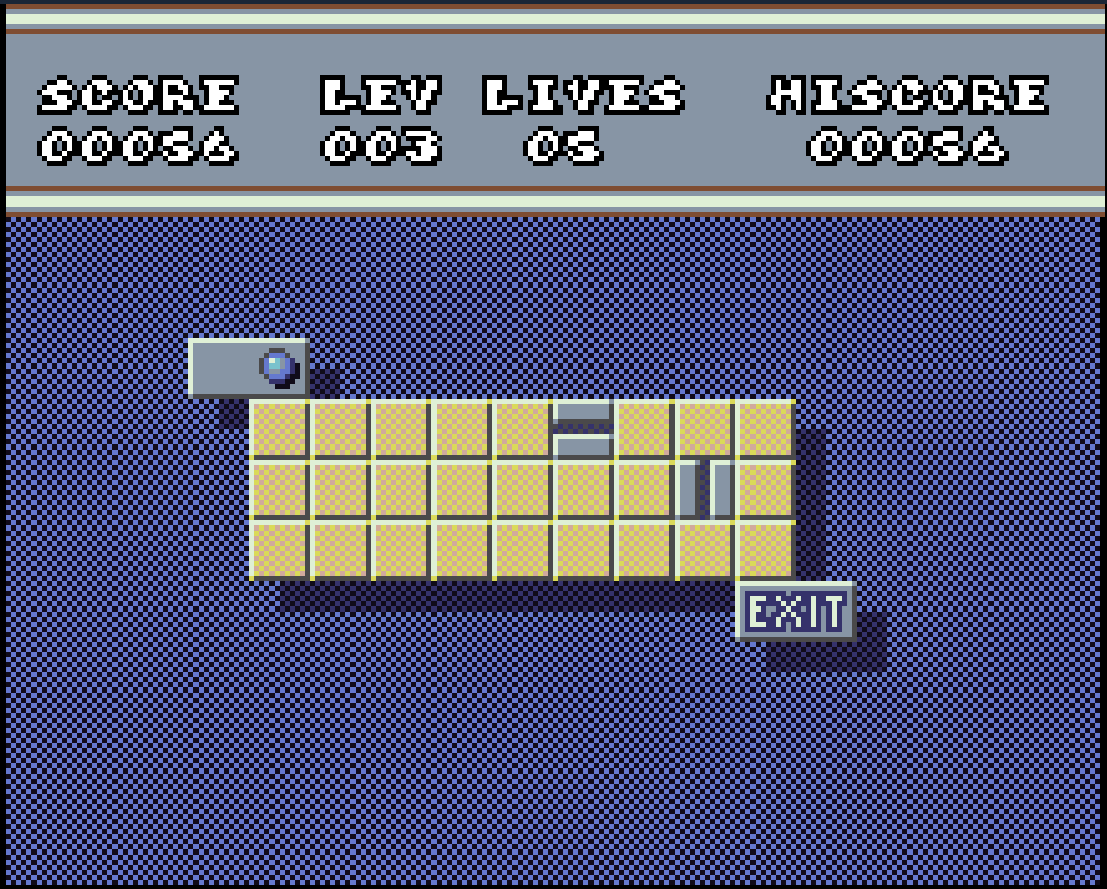 @FManga sent. Keep in mind is a WIP with learning purpose.

Thanks! No problem, I just want to be able to set some breakpoints and step through it.