Hi. Thanks. The pictures are in fact photographs. Photoshop was used for masking, adjusting brightness and putting them exactly on top of each other.

Even more colors? Maybe. But can’t promise for sure yet. When we go to higher volume production, it is actually more likely that we will have less colors because buying big amounts of color pigments is very expensive (1000-1500 usd per color). For the Kickstarter units we negociated a lot of different color samples from the factory, so Kickstarter backers / early buyers have a chance to get color combos that might not be available later.

It must take a lot of dedication to take 133 pictures…

Also, the idea about Kickstarter-exclusive colors is great! It kinda incentivizes backing it early

I was wondering this as well, but likely, a Sharpie would fix that issue.

Guys, do we actually need this (the black front cover) ?

Be honest. (nah its a joke. I’ll make it happen)

@MLXXXp What combination would you use with black? Please reply asap because this issue is holding back sending out the survey at the moment. Every color requires effort from us, and I want to know if there is support. Others are welcome to comment also.

Black and orange is a perfect combo

@MLXXXp What combination would you use with black?

I never asked for black for the case front or back.

My choice will probably be clear front and back with black buttons, which you were already offering.

I requested black, it was on the kickstarter page. Black front with peppermint buttons and back looks good to me

Lol, actually every handheld system I own is black or a dark color. Arduboy is the dark blue, vita is black and 3ds is black. But if it is cost prohibitive and I’m the only one that would want it I can find a different color.

This is amazing, thanks!

I cannot imagine the logistic nightmare that is coming

I never asked for black for the case front or back

Sorry got you mixed with @Shdwwzrd here.

Now that backers are being sent surveys for which colours they want, how about a graph on the front page showing which colours people are choosing (no names of course, just numbers) It would be nice to know which colour options have been most popular.

That is an excellent idea.

I will try to find time to extract the data from Kickstarter.

For Backers KS UI appears glitz and glam, the back stage UI for creators is a dump.

I selected an extra case for the kickstarter form, how do I pay for the extra one? I havent received any detail about that

Sorry. I’ve been too busy.

The problem is the Paypal “EU-anti-money-laundering” legislation - believe it or not! They need more clearance from our side.

I will take care of that immediately

It seems to be the same for me. Additional money about the extra cases doesn’t show.

Don’t worry guys: I will take care of this right now.

I’m just walking out of the printers, with Pokitto quick manuals in my hand. This was the final missing piece of the package 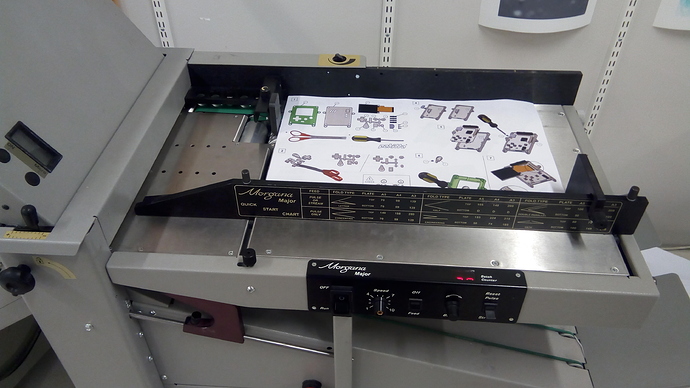 We’re being charged already? I see nothing on my PayPal account yet…

People who wanted additional sets will get a message from Pokitto with a link&info to the Paypal payment.

Nothing has been charged yet via Paypal