Collection of tech related jokes for the Pokitto Magazine #2

Let’s have a list of tech related jokes. If there are enough we could put these to the Pokitto Magazine #2

Why do programmers always get Christmas and Halloween mixed up?
Because DEC 25 = OCT 31

After having dug to a depth of 1,000 meters last year, French scientists found traces of copper wire dating back 1,000 years and came to the conclusion that their ancestors had a telephone network all those centuries ago.

Not to be outdone by the French, English scientists dug to a depth of 2,000 meters and shortly after headlines in the U.K. newspapers read: “English archeologists have found traces of 2,000-year-old fiber-optic cable and have concluded that their ancestors had an advanced high-tech digital communications network a thousand years earlier than the French.”

One week later, Israeli newspapers reported the following: “After digging as deep as 5,000 meters in a Jerusalem marketplace, scientists had found absolutely nothing. They, therefore, concluded that 5,000 years ago Jews were already using wireless technology.”

How many programmers does it take to change a light bulb?
None – It’s a hardware problem

Programming is like sex:
One mistake and you have to support it for the rest of your life.

The three most dangerous things in the world are a programmer with a soldering iron, a hardware engineer with a software patch, and a user with an idea. 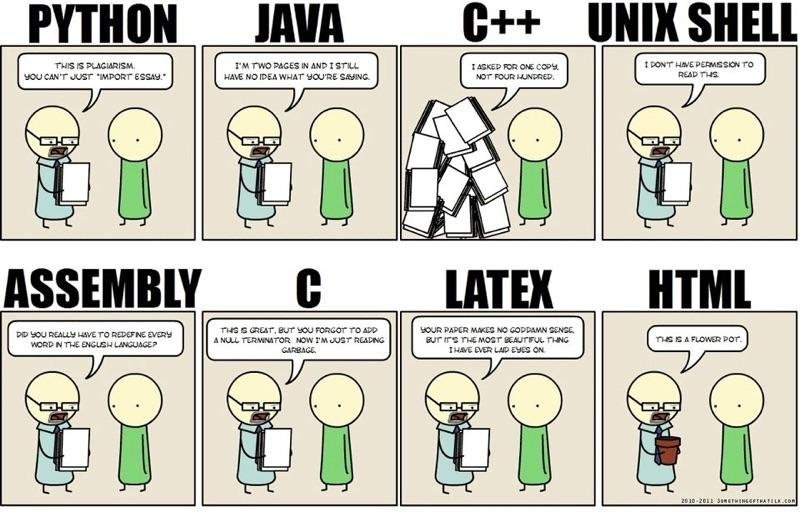 Why did you put a weight on that harddisk ?
I am compressing data.

A fly on a monitor is a non-clickable item. Please remove by releasing mouse control and waving your hand. 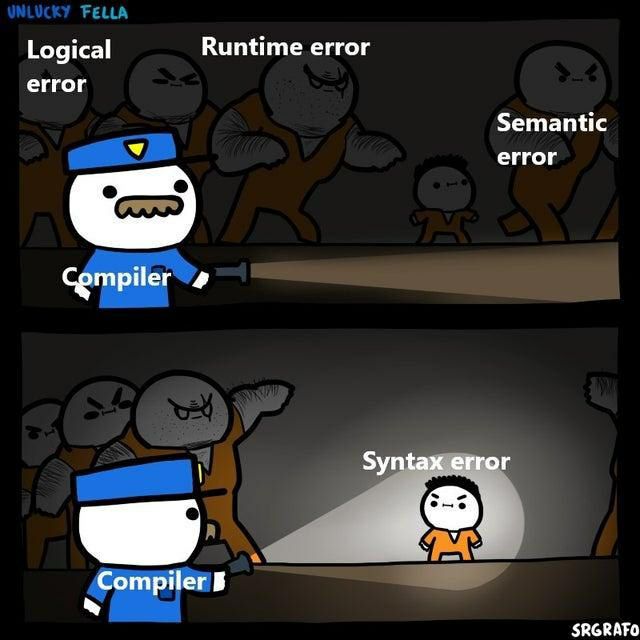 These are just horrible jokes.

My favorite jokes are often “dad jokes”. The kinds that make people groan and then have a chuckle.

Like…
It’s impossible to run in a camping site, you can only ran.
Because it’s always past tents.

Q: Why does Python live on lands?
A: Because it’s above the C-level.

Genie: OK, you know how it goes. You have 3 wishes left and you can’t ask for more wishes.
Programmer : OK, I wish I had 0 wishes left
Genie: OK, now you have 255 wishes left

A selection of images dug up from my archives… 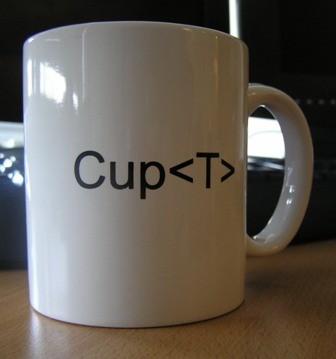 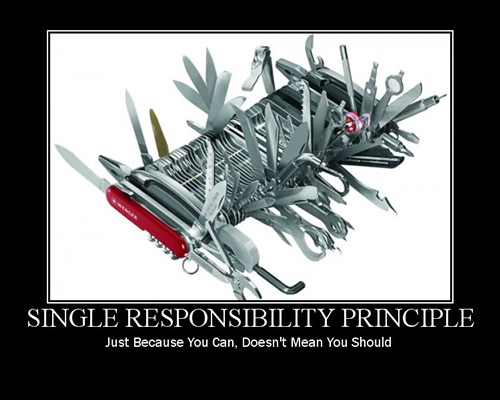 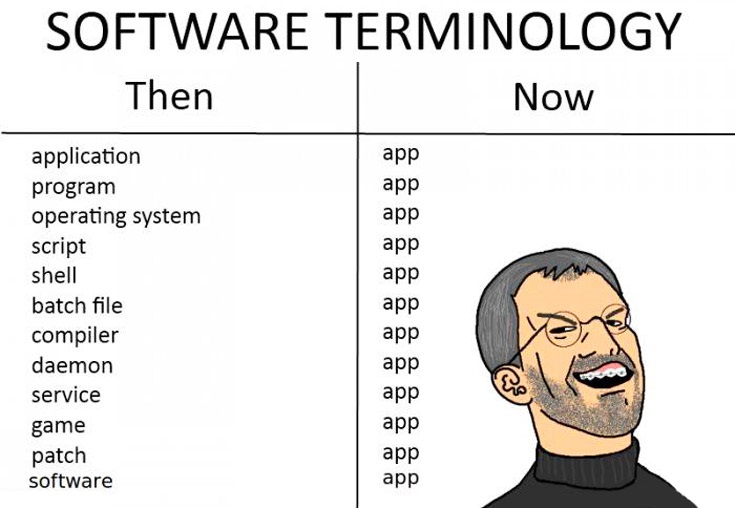 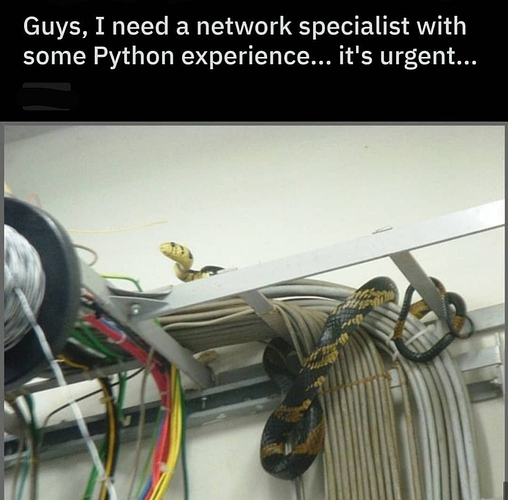 The ‘git the princess’ and ‘git the dragon’ comics from Toggl:

Meanwhile, inside the box, Schrödinger’s cat plans its revenge. 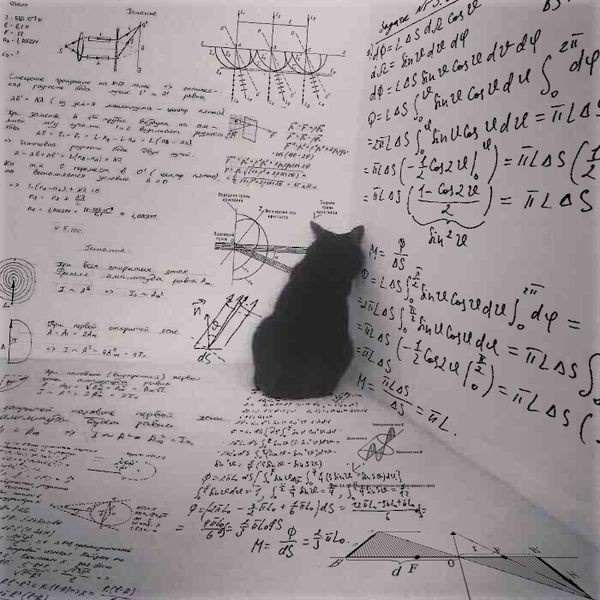 A simple way to figure out what world you’ve stumbled into:

Edit:
Now I think about it, technically a compiler where sizeof(char) == sizeof(int) would actually be conformant, but it would be a very weird environment indeed.