(This is sort of half a question and half feedback.)

I’ve been meaning to ask about the invite system for quite a while now, because I sometimes end up convincing people to get a Pokitto and I’d like to be able to invite them but I’m not quite sure how the invite process works.

I there’s an invite tab on my user profile and when I go to invite someone it prompts for their email address.

Presumably I put the address in (and the optional custom message) and they receive an email with a link that would let them join.

However there’s also a “Copy invite link” button that seems to be unclickable.

Does it become clickable after the email is sent or is it supposed to be some functionality for generating the link without an email and it doesn’t work for some reason?

Also, is there an option for inviting people without asking them to provide an email?

just ask them to join the forum, inviting with email seems a bit forceful or spam like

Like I say I don’t like asking people for their email, I agree that seems a bit forceful, but I don’t have anything against handing them a link that would let them join and still provide some kind of recognition for people who invite others.

(Without an invite system there’s no way to get the Promoter, Campaigner or Champion badges.)

The email thing seems to be a Discord decision, much like the Lounge was.

idk man, if you just want people you only half know i would just give them the [talk.pokitto.com] (http://talk.pokitto.com) and they can then make up there own minds
you got to know people to earn those badges if thats really what this is about

Oh well, it’d done either way now.
In the long run it doesn’t matter since we’ve got another user to add to the troupe.

It doesn’t say that in the description.

or you can look at this guide here discourse.org/t/sending-user-invites/16460 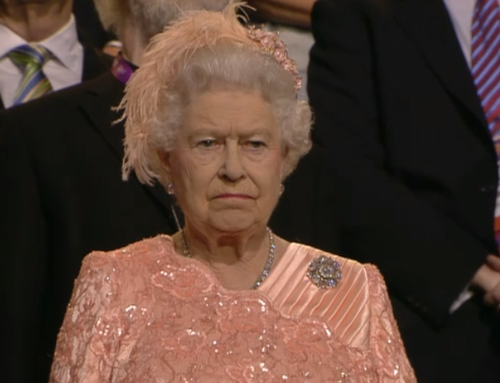 I would still like some answers to my questions if possible.

With an additional question of:
Should we even be trying to get people to join using this mechanism, or is it there some contention here?

I have gotten this type of invites from other Discourse forums

I didn’t think they were pushy or offensive in any way. But I’m not the easily offended type so I can’t say on behalf of others.

“Keep calm and just use the system”, I guess?